This story was posted 8 years ago
in General News, Health
2 min. read

A wide selection of stakeholders are expected to participate in a one day consultation in which the PANCAP “Justice for all Programme” will be the subject of discussion, explanation and action.

The Ministry of Health and Social Security in collaboration with the Pan Caribbean Partnership against HIV and AIDS (PANCAP) is organising the one-day National Consultation for Friday 29 November 2013.

This National Consultation is being convened under the PANCAP “Justice for All” Programme and has the full support of the Joint United Nations Programme on HIV and AIDS. It will be led by the UN Secretary General Special Envoy for HIV/AIDS in the Caribbean as a means of accelerating a meaningful response that would contribute towards an” AIDS free generation”

The Justice for ALL programme has the full support of the Joint United Nations Programme on HIV/AIDS (UNAIDS). The UN Secretary General Special Envoy for HIV/AIDS in the Caribbean has been requested to lead in the process and thereby help to accelerate a meaningful response that would contribute towards  an “AIDS free generation “.

The aim of the Justice for All programme is to promote activities consistent with the UN Universal Declaration of Human Rights to which all countries are committed. It is more specifically intended to achieve one of the goals of the United Nations High Level Meeting Political Declaration (2011) to eliminate stigma and discrimination against people living with HIV by 2015 and to uphold the human rights and dignity of all.

The programme involves holding a series of national community conversations/consultations between November 2013 and March 2014 and one regional consultation in Jamaica in April 2014.  Participants will include a cross section of stakeholders — parliamentarians/judiciary, civil society, private sector, faith organisations, media and youth.

These consultations will be informed by a status report on the issues that perpetuate stigma and discrimination and solutions designed to eliminate them. In this regard it will be complemented by the Report of the Global Commission on HIV and the Law, Anti-stigma Framework and the Regional Model Policy and Model Anti-discrimination Legislation, developed by PANCAP and a series of relevant outcomes from activities undertaken by the UN agencies, The Futures Group, the Caribbean HIV/AIDS Alliance, among others.

It is expected that this process will result in countries devising their own strategies toward the elimination of stigma and discrimination by 2015. 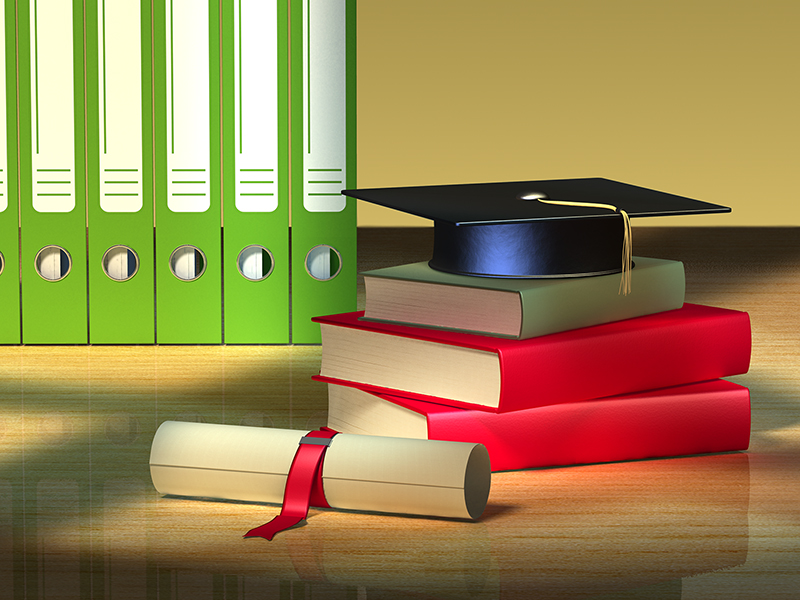