With the exception of Budget presentations, the House of Representatives has approved a motion from the Standing Committee to reduce the amount of time that members can spend contributing to the debate of Bills.

During last week Friday sitting of the House, Chairman of the Standing Committee Hon Elvin Nimrod presented the motion which calls for reducing the time spend on Bills presentation to be 30 minutes and for members’ contribution to the debate on the same bill to be no more than 15 minutes.

Previously a member presenting a bill could have spoken for an unlimited time but members contributing to the debate had a limit of one hour. Nimrod told the House because the Budget presentation and Debate is not a regular bill, the amendment will exclude budget debates.

This means that the presenter will speak indefinite and members will continue to observe the one hour appointed time to make contributions to the debate. The previous time that the House approved a reduction in time for members to contribute to Bills was on 6 June 2003.

The Standing Committee which also comprises Gregory Bowen and Tobias Clement also approved for a senator to be appointed to chair the Public Accounts Committee in the absent of an elected Leader of the Opposition.

“This amendment brings Standing Order number 40 in line with the present reality of our parliament not having an elected opposition in the House,” said Bowen in presenting the motion. Presently, Dr George Vincent, who was appointed by Governor General Sir Carlyle Glean as one of the three Opposition Senators is the Chairman of the Public Accounts Committee.

NOW Grenada is not responsible for the opinions, statements or media content presented by contributors. In case of abuse, click here to report.
Tags: billdebategrenadalinda strakerparliamenttime
Next Post 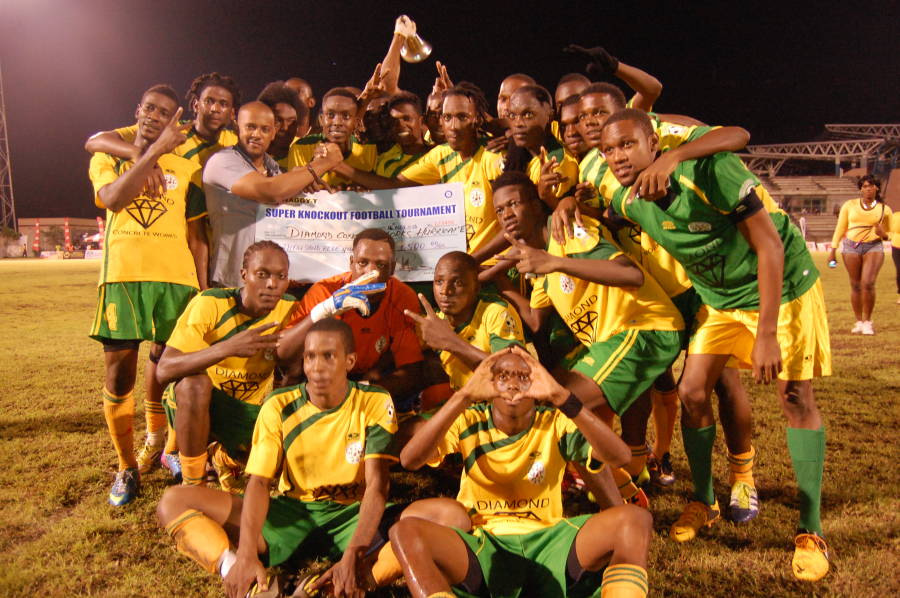