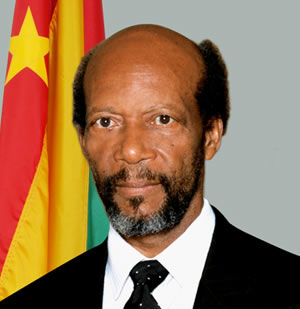 The Gazette which publishes Government information and announcement such as laws approved in Parliament; Trademarks approved by the Corporate Office of Intellectual Property Affairs; appointments to statutory bodies and other relevant Government Announcements said that the appointment was due to Dame Cécile’s absence from the State.

The Notice in the Gazette said that the appointment was in effect from 5–27 October 2013. Dame Cécile made the appointment in accordance with Section 22 of the Constitution, which says that whenever the Governor-General:

NOW Grenada is not responsible for the opinions, statements or media content presented by contributors. In case of abuse, click here to report.
Tags: daniel williamsgazettegovernor-generaltravel
Next Post 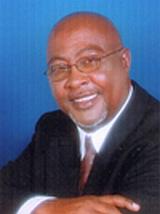