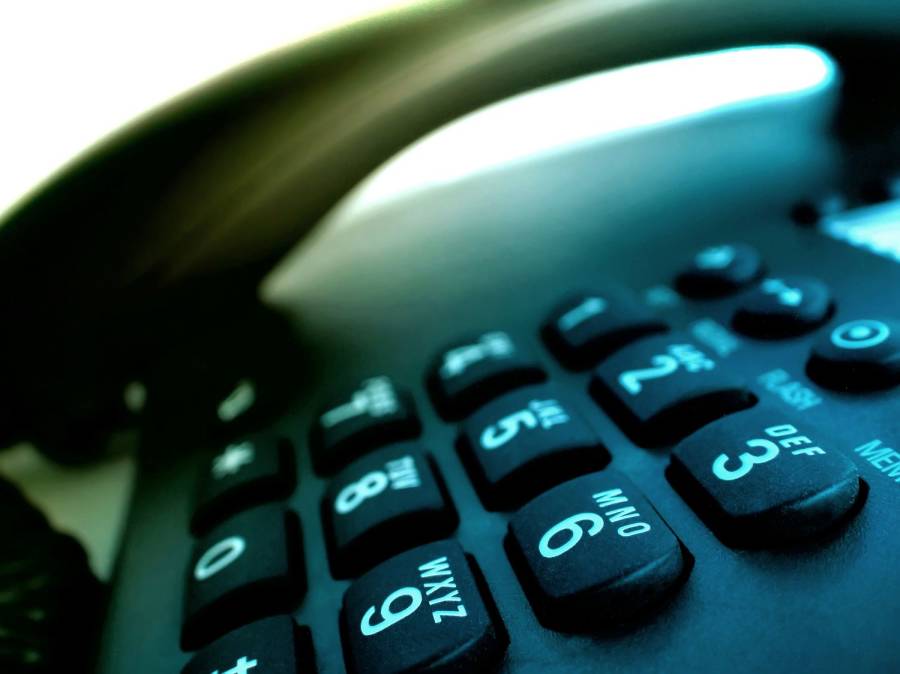 The seven telecommunications providers in Grenada generated revenue of EC$166 million between the period March 2011 to March 2012 according the latest report of the National Telecommunications Regulatory Commission.

The 2012 annual report of NTRC says that the revenue earned indicates a 7% increase compared to 2011 and was driven by increase revenue from fixed services which grew by 26%. The report which was tabled in the House of Representatives on November 15 said that mobile services generated 44% of the telecommunications sector revenue which was actually a decrease from the previous year when the mobile sector represented 56% of the revenue to the sector.

“LIME commanded the majority share of the market recording a total of 58% with Digicel recording 31% while FLOW recorded 10% market share,” said the report which pointed out that telecoms providers invested roughly EC$18 million in the sector during the period under review.

Despite earning reduce revenue the mobile service penetration moved up 9% points and was recorded at 118% while fixed line penetration remained flat at 25% for a second year. “Fixed internet service penetration which has increased steadily, albeit at a slow pace, moved from 13.3% to 14.5%,” said the report which points out that LIME controls 97% of the fixed line market. As of March 2012 there was an estimated 27,727 total fixed line subscriptions.

Ten million international call minutes originated from fixed networks, and with regards to international incoming traffic, the report said that there was a decline moving from 16% to 12% for the period under review, while international outgoing traffic saw a slight increase from 5% to 6%.

According to the report, in the past three years local mobile call minutes grew at a compound annual growth rate of 16%. “A majority, nearly 90% of local mobile traffic was on net with Digicel commanding the majority,” said the report which also explains that within a period of four years Digicel has shown steady increases in on net traffic while LIME though consistent for the past three years showed a significant drop in 2012.

NOW Grenada is not responsible for the opinions, statements or media content presented by contributors. In case of abuse, click here to report.
Tags: digicelfixedflowgrenadainternetlimelinda strakermobilephonetelecommunications
Next Post