In our struggling and economically desperate Tri-Island state — there is never a dull moment where our political business is concerned; and the happenings leave onlookers to wonder whether they are mainly pre-arranged, or just the lucky of the draw.

The latest news items regarding the announcement of a (6%) six percent salary increase, to all the 15 NNP Members of Parliament — and the report a few days later, that 90% of those MPs had decided they were not taking the increase — is a classical case in point of political chaos, and gross uncertainty and mismanagement by the controllers who are in absolute authority.

It is very difficult to imagine, or accept from any source — that the PM and party leader had decided to announce the salary increase, without having discussed the matter with his party colleagues.

On the other hand, the figures of ninety per cent (90%) as against ten per cent (10 %) of the fifteen MPs — could be taken to indicate that only the lessor number had prior knowledge.

And even then there is serious difficulty in arriving at the number of MPs forming the 90% and why they waited till after the public announcement to state their objection to the increase — and that is why I pose the heading to this article, regarding unity in the controllers camp.

Another strange public display was the front-page picture of the government MPs in last week’s New Today newspaper — but without the North East St. George MP Tobias Clement who holds no portfolio in government.

I know not why his photo was omitted from the list of MPs on display, but I also noticed a letter from someone in his constituency, complaining that he is nowhere to be seen in the North East.

It is hard to believe, that the whole group of MPs were not consulted about the increase before it was publicly announced — and if they were, then why wait until after the publication to announce their objection to the additional six percent — the whole exercise looks more like a propaganda scam than a genuine rejection of an increase.

Since the news about the PM’s. invitation to the opposition leaders to meet with him, we have heard no more about the proposed meeting from either side — as to whether they did meet, or the invitation was not accepted, or the date postponed.

But whatever it is, the bigger item on the agenda is the pending Budget Estimates due for delivery on December sixth.

And the number of statements from those in control, pertaining to tax increases whether on salaries or properties or sales — these leave many to wonder what is really in store for the people come Budget day.

The unemployment situation is no better off now than it was before the elections in February, and from all appearances after nine months of the new leaders in charge, there seems to be nothing of any consequence that can make any big difference anytime soon.

All the campaign promises of major investors coming on board to provide employment remain just that — and now the latest offers are of government estates that can be rented by investors to engage in farming to help provide jobs.

Except for nutmegs, in the recent few years since Hurricane Ivan, we do not export agricultural crops like bananas and cocoa to the UK and elsewhere overseas — and even the other food crops the traffickers used to trade in to Trinidad and Tobago, these have also slowed down to almost zero.

Against that background, therefore, the hopes that investors would be willing to lease government estates, to provide employment for the many hundreds of agricultural workers needing jobs — these are very slim indeed.

I would have thought that the government itself would seek the loans from wherever, to reopen those estates to provide jobs, and hopefully benefit from the investment for the good and welfare of all our people.

By so doing and producing the fruits and other raw materials, I could then see the attraction for overseas Investors to come calling to process and package those products for export overseas — and in that situation our people would be getting two bites of the apple.

We are blessed in these isles with very fertile soil and hundreds of acres of agricultural lands, and many thousands of people who are used to working in those areas — and the emphasis in my view should be concentrated on development in that sector.

I heard a news item recently that the CCC roads maintenance project was now back on stream, and the roads workers have been on the job in their numbers for the past two weeks. I certainly hope the news was correct and those workers will be earning a weekly wage, well into the New Year and beyond.

Whatever millions of dollars that will be announced in the upcoming Budget on December sixth, these will not be available for some time to come — so that the hard times will be around for well into the New Year, unless the Government succeeds in getting a loan to get the economy up and running again.

It is noticeable that the many Xmas barrels from the USA — that would have been on the many trucks making their way to the country parts at this time of the year — these are all no where to be seen.

And that must be as a direct result of the tax imposed on those barrels by the government earlier this year; so that the many families who always looked forward to their Christmas barrels, from the US especially, they are without that gift.

The Season is already looking very low-key with just about a month to Xmas, and many are moaning that things are too bad.

Hope there is some improvement from the Budget.

NOW Grenada is not responsible for the opinions, statements or media content presented by contributors. In case of abuse, click here to report.
Tags: budgetccceconomygovernmentlaw & politicslloyd noelmpoppositionpoliticsroadsalary
Next Post 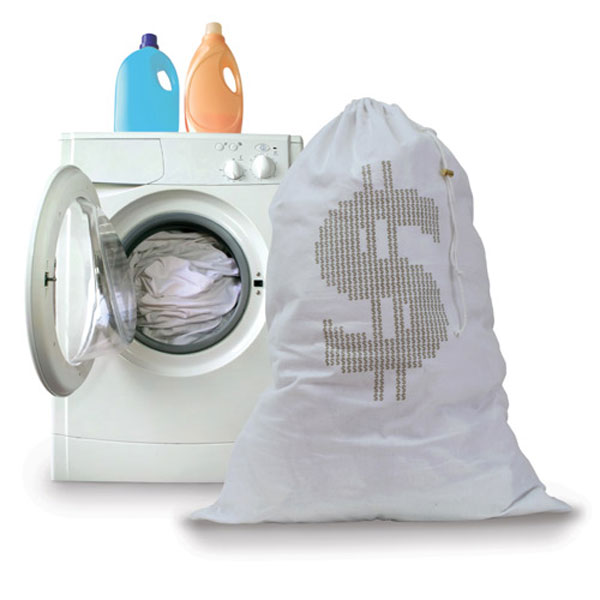