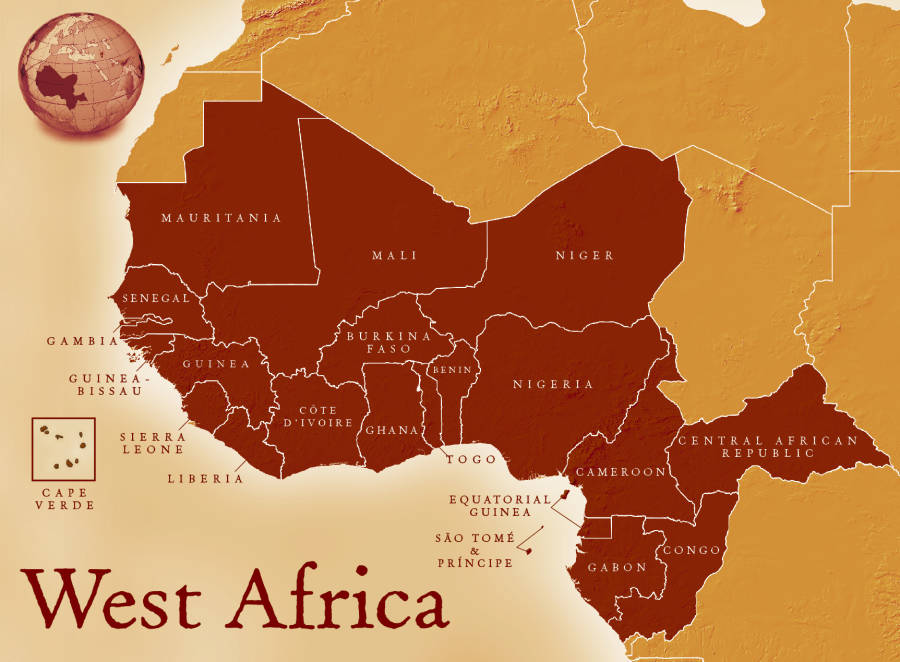 Visa Requirement Was Imposed on Nigerians

Visa Requirement Was Imposed on Nigerians

Former Prime Minister Tillman Thomas who also served as the last Foreign Affairs Minister during the National Democratic Congress administration cannot recall why a decision was made to impose visa restrictions on a number of West African nations as of December 2012.

“I cannot recall why we did this, but something must have happened or come to our attention , as there had to have been a reason for this,” Thomas said when asked what was responsible for imposing the requirement on West African states such as Nigeria and Ghana.

The visa at the time cost US$100 and took a maximum of six days to process but there is no gazette published explaining the regulations. The only evidence found is a four page PDF document on the website of the Grenada Embassy in the US, which contains the name of all the countries whose nationals need a visa to entry Grenada.

Information at the Immigration Department revealed that upon taking over the administration of the country following the 19 February general election, the New National Party which is led by Prime Minister Dr Keith Mitchell had a cabinet conclusion to repeal the requirement because of the questionable format in which it was instituted.

“First of all, there was no parliamentary approval for the regulation,” said a Foreign Affairs official who explained that although the law provides for the Minister responsible to pass regulations for the smooth and effective running of any legislation, there was not even a gazette publication with the date and time of the new regulation.

While confirming that as of March 2013 the requirement was no longer in effect, Head of the Immigration Department Jessmon Prince said that at present there is no need for Nigerians and those other West African nations affected to have visa prior to arrival even if it’s still seen on the embassy website.

“They are members of the Commonwealth and we respect that right for them to travel to another Commonwealth nation unless or until visa requirement is imposed as a requirement prior to arrival,” he said. A revised list is expected to be published as Grenada continues to builds it relationship with sovereign states.

Though Grenada’s Nigerian and other West African population is small, the impact could have been felt most by persons from these states who are selecting St George’s University to pursue university education.

NOW Grenada is not responsible for the opinions, statements or media content presented by contributors. In case of abuse, click here to report.
Tags: africaghanagrenadalinda strakernigeriatravelvisa
Next Post 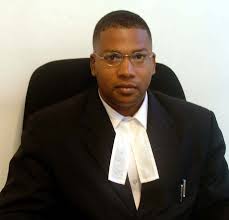