This announcement follows the approval of the 2014 Estimates of Expenditure by the Standing Committee on Finance on Monday, 2 December 2013.

During his presentation, Prime Minister Mitchell will highlight some of the achievements of Government for 2013 and the plans and programmes for 2014 and beyond.

The theme for the 2014 Budget is: “Building The New Economy Through Higher Productivity and Shared Sacrifice For The Benefit Of All”.

The theme reflects the priorities identified by Government for the revival of the economy and creation of jobs and is consistent with the Homegrown Programme.

As part of the preparation process, the Ministry of Finance, held consultations with all ministries, government departments, and other stakeholders including Civil Society, the Labour Unions, the Business community, the Churches, selected interest groups including farmers and the general public. 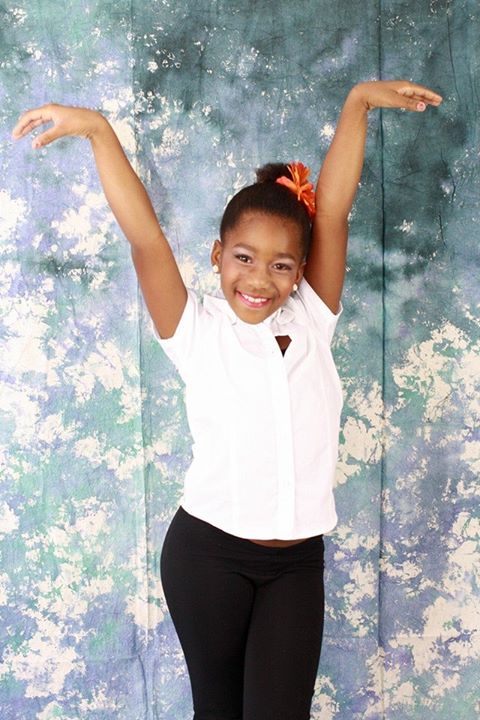