Acting comptroller of the Inland Revenue Division, Dr Raphael Stephen, said that there is a striving black market economy which is depriving Government of much need revenue, and his department will be stepping up efforts to crack down on the practice.

Stephens, who was appointed to the position effective 19 June 2013, said that a common trend among those black market traders is not issuing of receipts, which is a violation of the tax law. “Two things in particular that traders should know, is that a receipt must be issued whenever there is a transaction, and businesses needs to register with the tax office. When business fail to register they are cheating the government of revenue,” he said.

Speaking on the weekly “Beyond the Headlines” television programme, Dr Stephens said there are fixed penalties that officers at the IRD can issue whenever a trader is found violating the law. “We identified a number of traders who were violating, and these businesses were charged between $500 and $5000,” he said.

Dr. Stephen, who is qualified in Public Finance as a Fiscal Scientist and has been in the Government service for thirty-one years, said that these businesses did not challenge the tax officers, as they are fully aware about the violation as written within the law.

“They don’t challenge it. In one instance where a trader was charged $5000, he paid immediately,” he said, while pointing out that tax officers also issued warnings to several other businesses for failure to comply with the tax laws.

Public Relations Officer of the Division, Chinnelle Andrews, said that issuing of receipts is a major problem, and called on customers to demand their receipts and/or contact the IRD when traders fail to provide them with a record of the transaction. “We want the public to call in and let us know when traders violate the law, because the tax provides and makes it mandatory for receipts to be issued by all companies who are registered,” she said.

A recent review of the Value Added Tax system which came into effect in February 2010, noted enforcing clauses relating to garnishing and seizures for those who failed to comply with the VAT law, and establishing a policy of management reporting on compliance performance.

Conducted by the Audit Department in the Ministry of Finance, one recommendation is that a comprehensive education process be undertaken to provide officers who originally were not part of the VAT process with knowledge of the requirements of the VAT Legislation and the existing policies and procedures.

NOW Grenada is not responsible for the opinions, statements or media content presented by contributors. In case of abuse, click here to report.
Tags: businesseconomyfraudgovernmentincomelinda strakerreceiptrevenuetax
Next Post 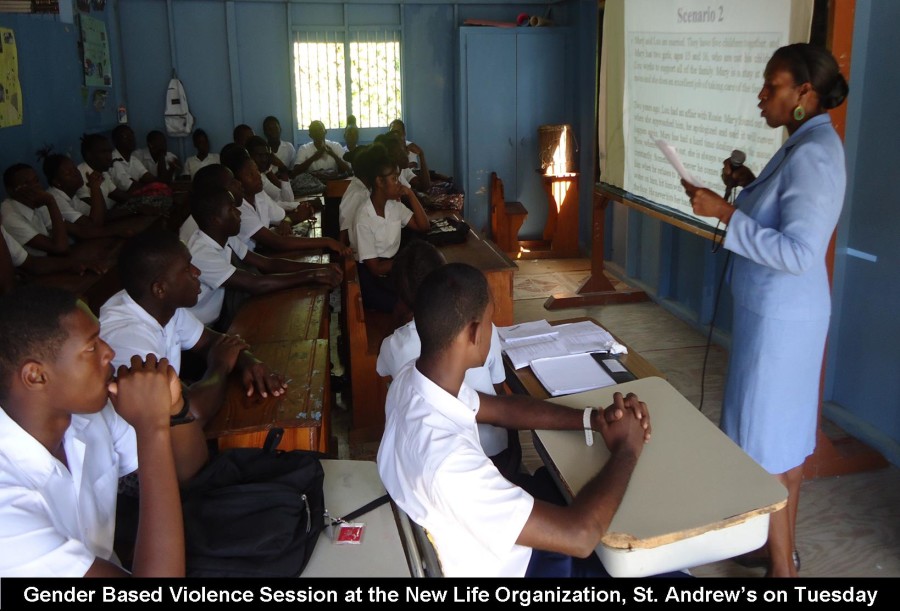