The National Insurance laws make provision for an Actuarial Review of the NIS operations to be conducted every three years. This is done by an Actuary who primarily assesses the financial and actuarial soundness of the Fund and makes recommendations as to the adequacy of contributions payable, and the relevance of benefits paid to ensure the long-term sustainability of the Fund.

Mrs Douglas explained that the contribution rate remains at 9% of total insurable earnings with employees between the ages of 16 and 60 paying 4% and employers 5%, and the under the new structure it means that an employee who earns $5,000.00 or more per month as of 1 January 2014 will now have to contribute $200.00 and the employer $250.00, making the total National Insurance contribution payable $450.00.

Since the commencement of its operations in 1983, nine Actuarial Reviews have been conducted, resulting in a number of significant changes to the NIS regulations. The Ninth Actuarial Review which was conducted in 2011 recommended an increase in the pension from 60 to 65 over a 20 year period.

The tenth review is scheduled to take place during 2014.

NOW Grenada is not responsible for the opinions, statements or media content presented by contributors. In case of abuse, click here to report.
Tags: actuarycontributionemploymentinsurancelinda strakernisreview
Next Post 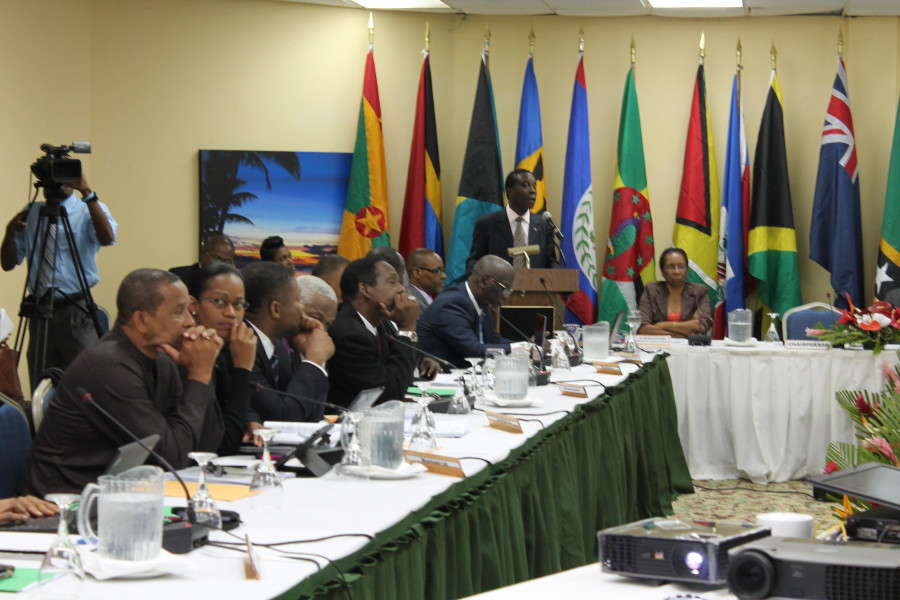 ICT Can Have Positive Impact On The Region