Anselm Clouden, a well-known criminal lawyer in Grenada, wants to see the Government appoint a Parliamentary Standing Committee to review the country’s Drug Prevention and Control Act, with a view to making recommendations pertaining to the possession and use of marijuana.

“Reading medical reports and research and other articles about marijuana use has enlightened my knowledge about its effective role in combating certain medical ailments, and I strongly believed back then and more so convinced now that Grenada needs to take that route of modifying its legislation,” he said.

Clouden, who has represented a significant number of persons charged with offences under the Drug Prevention and Control Act, said that a modification of that law will drastically reduce the prison population and at the same provide opportunities for economic development.

“When you look at the data for persons who are sent to jail for marijuana possession, it will just do the state a positive to modify that law, because less taxpayers money will be spent supporting those who have committed those crimes. Marijuana possession is one of the crimes that is often before the Court, so can you imagine how many other cases can be dealt with and reduce the growing backlog,” he said.

Apart from a reduction is the prison population, Clouden is of the strong belief that “Grenada need to jump ahead” with legalizing and decriminalizing of marijuana, because of the wider positive effect it can have on the tourism and pharmaceutical industries.

“One of our major markets is the USA market, and I bet you, the first country in the region to decriminalize marijuana will have an instant increase in tourist arrival from the USA. Once a tourist knows that it will not be against the law to smoke or use a joint for recreational or medicinal use, this will change the entire landscape. Grenada needs to see that opportunity and grab it. We need to cater for all,” said Clouden.

“Caribbean countries mirror a lot of what is happening in the USA, Canada and United Kingdom, and if you look at the world, you are seeing all these new development with regard to marijuana, so it’s just natural for our policymakers to follow. I firmly believe that the first country to jump that hurdle and modify the law will benefit tremendously in its tourism industry,” he added.

The former Grenadian diplomat said that marijuana is the now becoming the basis for a lot of value added products and Grenada needs to put the structures and mechanisms in place to embrace and fully make use of the opportunities.

NOW Grenada is not responsible for the opinions, statements or media content presented by contributors. In case of abuse, click here to report.
Tags: crimeganjalawlawyerlegalisationlinda strakermarijuanamedicalmedicinerecreationtourism
Next Post 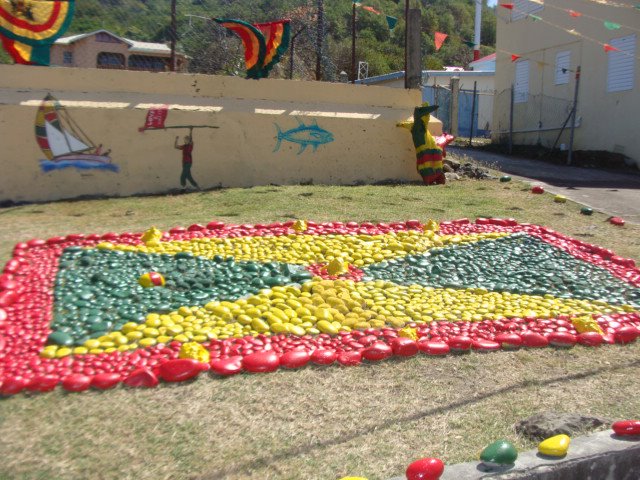