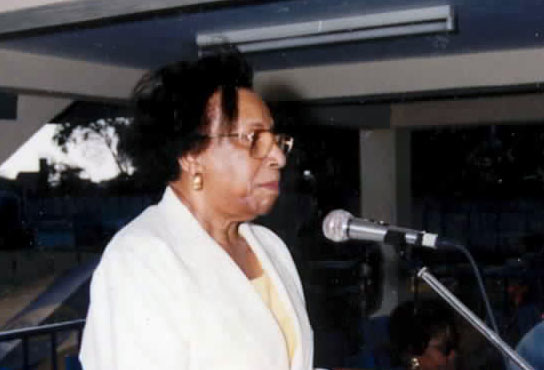 In accordance with the Integrity in Public Life Act, the Integrity Commission has been established to monitor the functioning by public officials of their public functions and to ensure that they uphold high standards of integrity. The Act gives effect to the provisions of the Inter-American Convention Against Corruption.

In delivering the Throne Speech in October, Governor General Dame Cecile La Grenade said that although there are 33 categories of civil servants who are schedule to declare their assets, the Commission will be taking a phase approach with Parliamentarians as the first.

On Monday, Dame Monica Joseph who became new Chairperson in November, said that letters were sent out to the all Parliamentarians. ‘We will not publicly said the date as yet but will do so in time,” she said when ask for the starting date.

The Integrity in Public Life Act provides for the Commission to obtain declarations of the assets, liabilities, income and interest of persons in public life; to receive and investigate complaints of impropriety, corruption and misconduct by public officials and the prosecution of those persons found guilty of breaching the provisions of the Acts.

According to the law it is an offence to make a false declaration to the Commission and anyone found guilty of such an offence can be fine as much as EC$200,000 or serve up to five years in jail. Joseph said that the office will be equipped with investigative and compliance officers and to assist with the office of the Commission.

All declarations are confidential, and should only be used as evidence involving a court matter. Any unauthorised person who publishes confidential information about the declarations commits an offence and can be charged EC$20,000 or 12 months in jail.

NOW Grenada is not responsible for the opinions, statements or media content presented by contributors. In case of abuse, click here to report.
Tags: assetgovernanceintegritylinda strakerparliamentariantransparency
Next Post 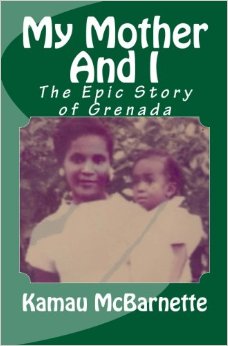