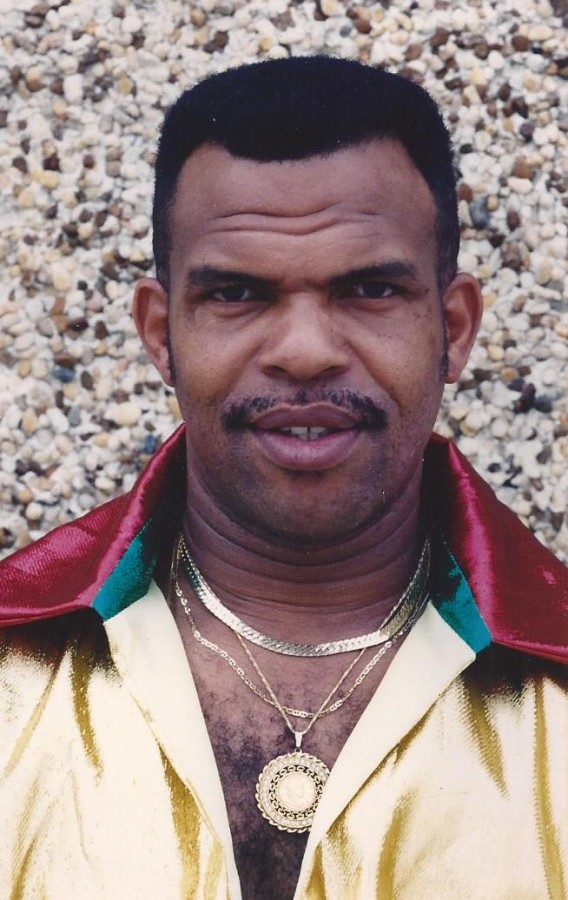 Grenadians and other Caribbean nationals filled the Tropical Paradise Ballroom last Sunday night as they came out to support their favourite, as 12  Grenadian calypsonians competed for the 2014 New York Grenada Independence calypso title.

Presenting the island’s history from the time of Christopher Columbus, to independence in 1974, to current affairs issues in song since it became an independence state in 1974, the calypsonians painted a picture of “achievement through conflict” as the younger generations learned about the historical low and high points of the island throughout the past 40 years.

In the end it was Val Adams who was crowned the Calypso King with his rendition entitled “We Still Have Another One”, with last year’s winner Quako moving to second position — which he had to share with  Jermaine ‘Super Star” Simon. The other participants in the competition were: Gansta Sammy;  Samora; Natifa St. Louis; Quarshie; Zingo; Randy Isaacs; Paul “Hercules” Williams; Johnson Henry (Jay One) and The Iceman (Whistler).

The competition which had a winning prize of US$3000 plus a challenge trophy, is one of many activities organised by GRENCAP as part of activities in observance of Grenada’s 40th Independence Anniversary in New York. The activities will conclude on 8 February with a gala, in which the guest of honour will be Prime Minister Dr Keith Mitchell.

Besides New York, Grenada’s 40th Independence Anniversary is also being celebrated and commemorated in various cities around the world where Grenadians reside, including Toronto, Montreal, London, Miami, New Jersey and Houston.

NOW Grenada is not responsible for the opinions, statements or media content presented by contributors. In case of abuse, click here to report.
Tags: calypsodiasporahistoryindependencenew yorknyusaval adams
Next Post 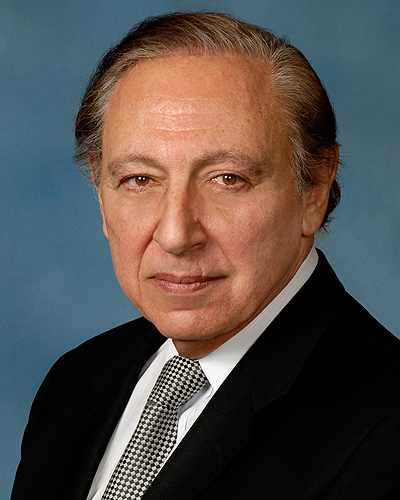