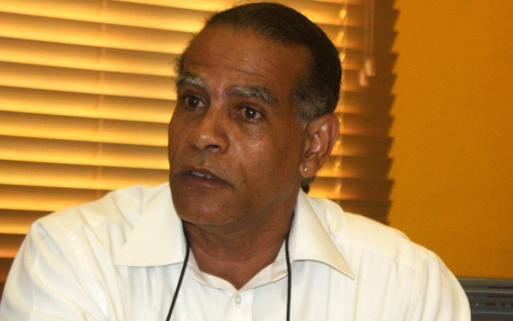 Apology for Statement During 2013 Election Campaign

Apology for Statement During 2013 Election Campaign

A senior member of the National Democratic Congress has issued an apology and retracted an allegation he made, against the Leader and Deputy Political Leader of the New National Party while on the campaign trail of the 19 February 2013 General Elections.

“I Vincent Roberts, do hereby acknowledge that during the course of a political meeting of the National Democratic Congress held at the Roy St John Playing field in January 2013, I uttered words to the effect that the New National Party was promising to deliver Grenada to the Russian Mafia who substantially financed the NNP Campaign” said the apology which was printed in the 19 February 2014 edition of the New Today newspaper.

“I now frankly and fully admit that the aforesaid statement alleging a relationship between the NNP and the Russian Mafia was offensive and defamatory of Dr Mitchell and Mr Bowen and that I had no factual basis for such a statement or allegation,” the apology continued.

At the time of the statement the NNP was the main opposition party, and within days of the accusation both men took legal action for damages not only on Roberts but also on the Grenada Broadcasting Network, because the allegation was rebroadcast in a news item. The matter was initially heard in the High Court and forwarded for mediation. The Mediation Court hearing was held in February and it was during that hearing that discussion started towards a settlement.

The Master of the Mediation Court subsequently gave the lawyers time to decide the best way to resolve the matter. The public apology is part of the process but a final decision with regard to compensation and other conditions will be presented on 6 March 2014.

NOW Grenada is not responsible for the opinions, statements or media content presented by contributors. In case of abuse, click here to report.
Tags: apologycampaignelectionlinda strakermafiannprussiavincent Roberts
Next Post 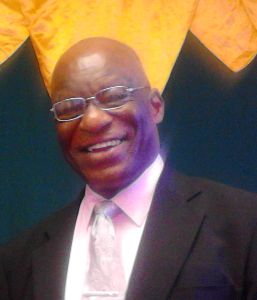