The National Telecommunications Regulatory Commission said that it’s working with Government for Grenada to become one of the Caribbean territories to adopt a Cyber Security Strategy, which among other things will allow for cyber crimes to be properly investigated.

John Gilchrist of the NTRC explained that such a strategy will provide for establishing a Computer Security Incident Response Team (CSIRT) that will falls under the responsibility of the Ministry of National Security and whose main task will be to provide protection for citizens in the cyber domain.

“At present we have no formal mechanism to collaborate with international partners with regard to cyber crimes, and if we are to effectively provide the relevant protection for citizens in the cyber domain, then having such a strategy will be very important,” Gilchrist said. The only territory in the Caribbean with a working CSIRT is Trinidad and Tobago.

Gilchrist, who was at the time addressing a media briefing organised by the NTRC and telecommunications providers as they seek to educate the public about spam attacks, said that in the absence of such a strategy becoming a working regulation for Grenada, it will not be easy to fight electronic crimes.

“Yes, we do have an electronic crimes act but this legislation that will only guide the court and the police in making its decision for charging and sentencing; what the strategy will allow is for both the law enforcement and the team to work in partnership to identify those who are violating standard practice in cyber space and by doing so are basically violating users,” he said.

Using an example of spam attacks on mobile phones which tells a user that he/she has won money, he said:  “Victims might be in Grenada but culprits will be a territory outside of the region, and the CSIRT team will use investigative practices in collaboration with international partners to identify where these spam attacks are originating and deal with it accordingly,” he explained.

Telecommunications providers during the briefing warned customers that they should not return calls to unknown numbers or call numbers that are provided in text messages telling them they have won prizes.

NOW Grenada is not responsible for the opinions, statements or media content presented by contributors. In case of abuse, click here to report.
Tags: crimecsirtcyberelectronicinternetlinda strakerntrcsecurityspam
Next Post 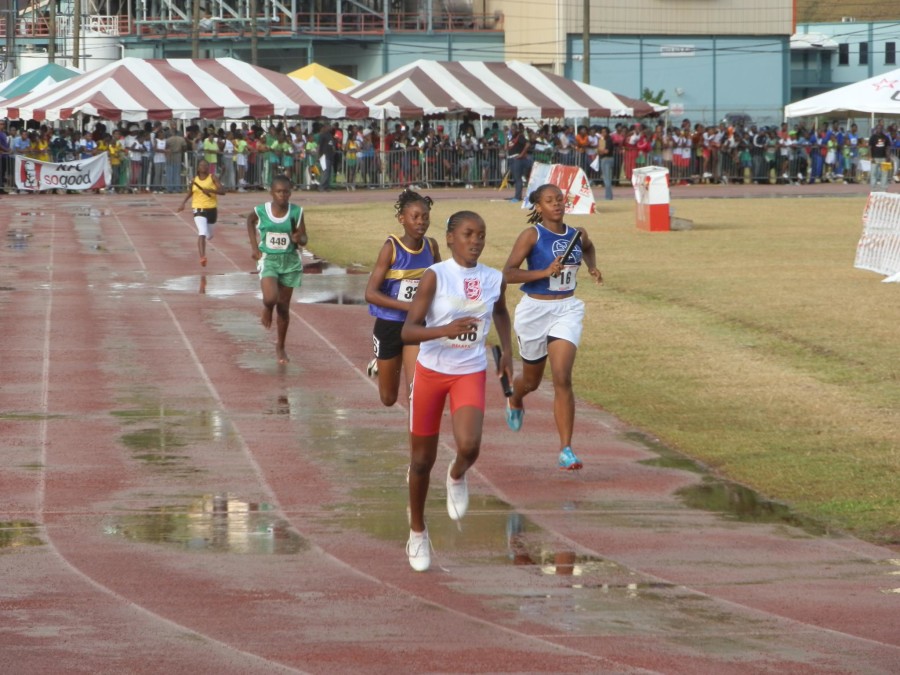