Independence Awards Were Not In Accordance With Legislation

Independence Awards Were Not In Accordance With Legislation

No one was honoured in accordance with the criteria set out in the 2007 National Awards and Honour Act for the 40th Independence Celebrations, despite the fact that 13 persons were recognised at the Independence gala and awards ceremony held at the Trade Centre last Friday night.

Chairman of the National Celebrations Committee Dr Julie Dubois said that those who were honoured were for the contribution they have made towards the development of Grenada since the island gained Independence from Great Britain in 1974.

Chairman of the Sub Committee for the Awards, Adrian Francis, explained that all the awardees at the gala received recognition through the criteria established by the Committee. “That legislation establishes a format for persons to be recognised, and because we did not use that legislation it must be made clear that these awards were National Celebrations Committee awards and not National awards,” he said.

The National Awards and Honuor Act was approved in 2007, and provides for establishing a Commission whose task is to award persons during independence celebrations for outstanding service towards the development of Grenada. The first batch of persons was awarded during the 2008 Independence celebrations and it included Lewis Hamilton and Leslie Pierre.

Former Chairman of the Commission Meryl Forsyth said that to the best of her knowledge, the Commission which falls under the jurisdiction of the Office of the Governor General, became defunct as the members were not re-appointed by Government and no meeting have been held for a long time.

The National Awards and Honour Act provides for one person to receive the Order of Grenada Gold Award for Excellence. This award may be awarded to any person who has rendered excellent exemplary and outstanding service to Grenada tending to promote unity whether domestically in Grenada, or as between Grenada and any other country.

Two citizens can receive the Spice Isle Award for rendering truly emulative service to Grenada in any field of human endeavour or for other humane action. A third category is the Camerhogne Award which may be awarded to any person who has rendered meritorious service to Grenada; in furtherance of national prestige or for gallantry.

The fourth category of the Medal of Honour which  may be awarded to any person for meritorious and productive service to Grenada in any field of human endeavour including but not limited to agriculture, business, sports and protection of the environment.

The fifth category of award is the Most Distinguished Order of the Nation which may be awarded to a person who has rendered distinguished and outstanding service to Grenada. This award may be awarded posthumously, but the name of a deceased recipient must not appear in the current list of members at the time of the award notwithstanding his or her membership of the Order.

Those who received awards for the 40th Independence Celebrations included contributions towards tourism, entertainment, culture, education, business and sports. In his address at the Independence rally, Prime Minister Dr Keith Mitchell announced that former Prime Minister Sir Eric Matthew Gairy, who championed the cause for Independence, will be honoured with a number of initiatives during 2014.

These include the renaming of the Tanteen roundabout and the Botanical Gardens after Sir Eric. A stamp also went on sale at the Postal Corporation on Monday with the face of the first Prime Minister who is often described as the father of Independence.

NOW Grenada is not responsible for the opinions, statements or media content presented by contributors. In case of abuse, click here to report.
Tags: awardcelebrationhonourindependencelegislationlinda strakernational
Next Post 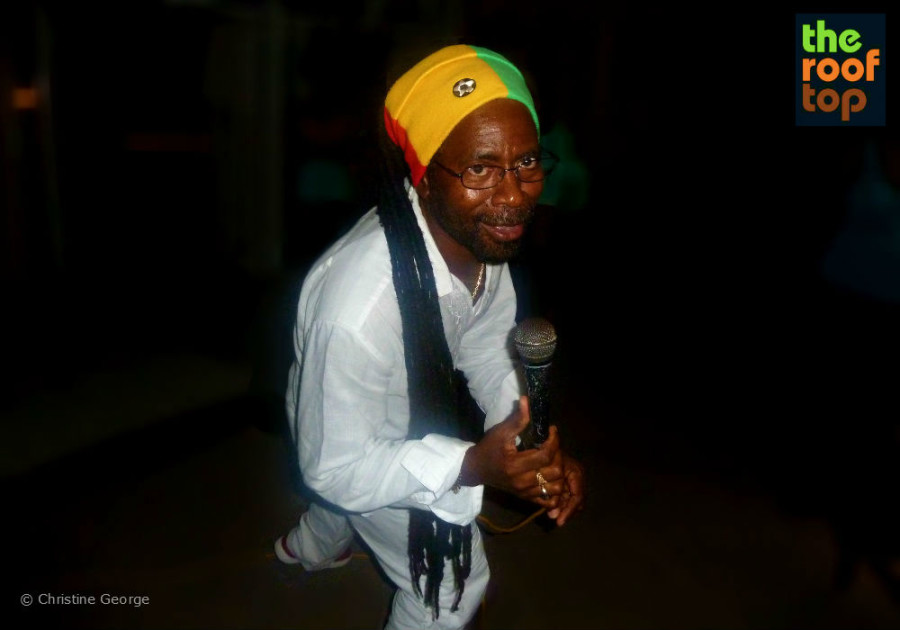