This was due for payment on 28 February 2014 as part of the signed agreement between Government and the PWU. “This is noted as a breach of contract of the signed Agreement between the parties. This delay will put most of our members in difficult situations and in some cases embarrassing ones, as a number of members have already made commitments for the utilisation of these resources,” said the Union in a statement.

The union says that its membership continues to make the necessary sacrifice and is asking that the employer understands the contributions that they are making without unnecessary hardship for members in meeting their commitments, as this is also a difficult period for workers.

In its statement on the matter, Government said that while the process of preparation for payment is almost completed, Government is mobilizing external funding which has not yet arrived.

NOW Grenada is not responsible for the opinions, statements or media content presented by contributors. In case of abuse, click here to report.
Tags: governmentpaymentpwuretroactiveunionwage
Next Post 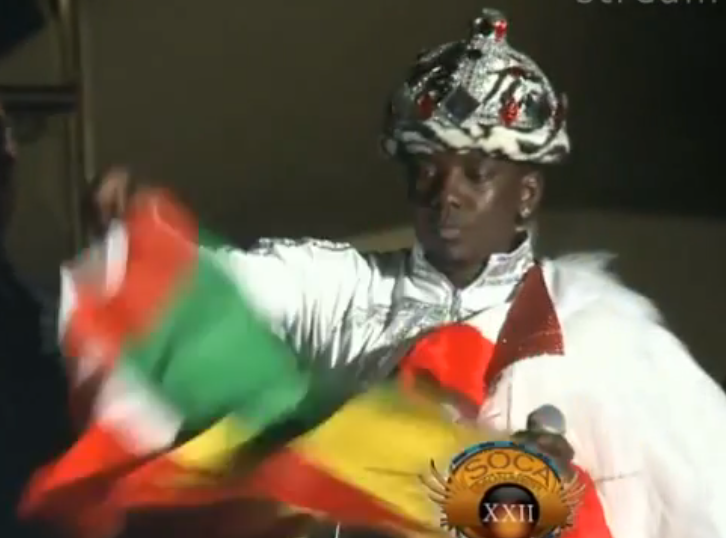