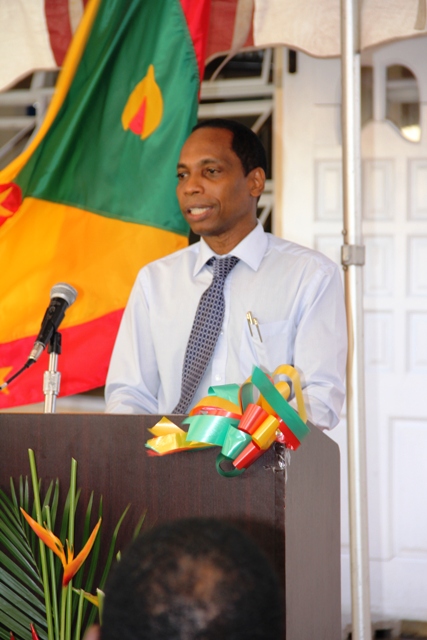 Advent of E-Medicine for Grenada

Advent of E-Medicine for Grenada

Digital medical equipment worth over $2m Eastern Caribbean Dollars was officially put into operation at the General Hospital on 17 March, during a formal ceremony broadcast live via radio, television and internet. The ceremony signalled Grenada’s entry into the medical tourism industry and the advent of E-medicine. Prime Minister Dr Keith Mitchell, Health Minister Dr Clarice Modeste–Curwen and other government ministers, Chancellor of St. Georges University, Dr Charles Modica and other university officials plus members of the diplomatic corps were present to hear Dr Kester Dragon — the Hospital’s Medical Director — speak to Grenadians at home and abroad that “Grenada is well on its way to the modernisation of healthcare.” Dr Dragon also highlighted the importance of the equipment in the practice of medicine and its life saving benefits. With the introduction of these new installations at the General Hospital, it is reported that a number of medical specialists are expressing interest in providing advanced services there.

Government will also save thousands of dollars on sourcing oxygen externally. Dr Dragon said, “Having our own oxygen plant is indeed a breath of fresh air. It can be used throughout the entire hospital and it is very heartening to know that it will be of benefit to the Princess Alice Hospital in Saint Andrew and Princess Hospital in Carriacou — because for many years the shortage of oxygen has been a big challenge to our doctors and nurses.”

Dr Dragon added that digital ultrasound and X-ray machines will boost levels of operation within the imaging department of the General Hospital. Government also has plans in the making for the installation of a digital X-ray system at the Princess Hospital in St Andrew.

NOW Grenada is not responsible for the opinions, statements or media content presented by contributors. In case of abuse, click here to report.
Tags: digitaldoctorequipmenthealthhospitaloxygenxray
Next Post 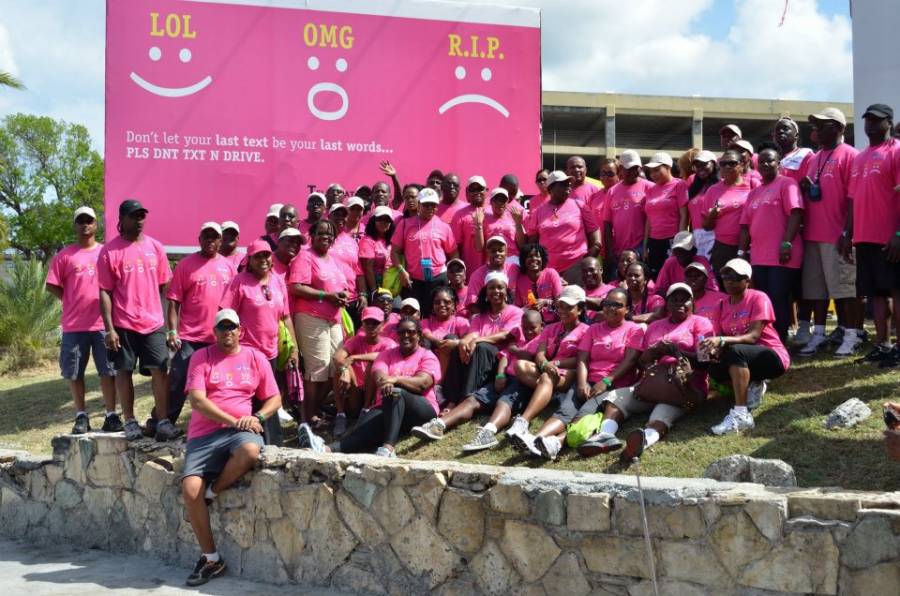