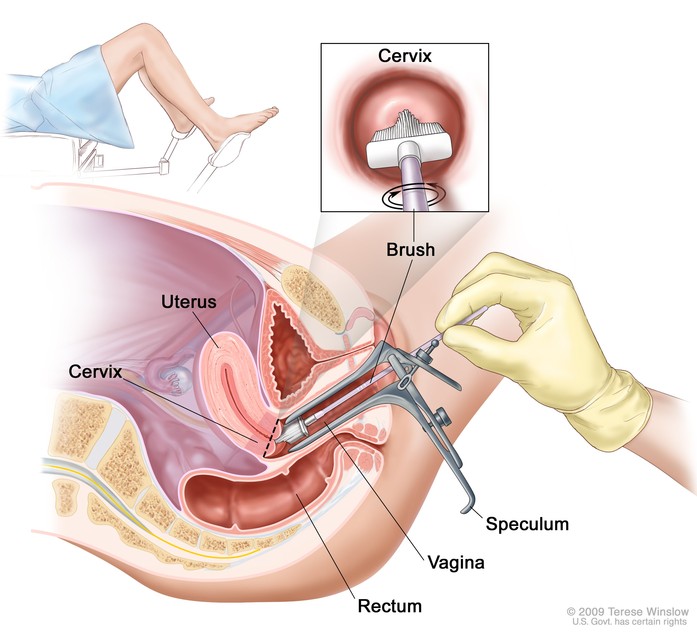 Cervical Cancer Is On the Rise in the Caribbean (Part 1)

Cervical Cancer Is On the Rise in the Caribbean (Part 1)

By: Roslyn A. Douglas, MA
Founder of Central Health – Grenada

According to Professor Sir Trevor Hassell President of the Healthy Caribbean Coalition (HCC) approximately 6 deaths per day in the Caribbean are caused by cervical cancer, and efforts are on the way to raise awareness.

Infection with high-risk human papilloma virus (HPV) is the main cause of cervical cancer. It is also the most common sexually transmitted infection (STI) globally. Low-risk classification of HPV generally can lead to benign lesions such as warts. Similar to other STIs, high risk HPV is transmitted via unprotected oral, vaginal and anal sex, and can lead to cancers of the vulva, vagina, penis, or anus. According to the Centres for Disease Control and Prevention, HPV is so common that nearly all sexually active men and women get it at some point in their lives, “There are many different types of HPV. Some types can cause health problems including genital warts and cancers. But there are vaccines that can stop these health problems from happening.”

The President of HCC and its Manager — Maisha Hutton, recently travelled to Grenada and several other islands of the Caribbean, to speak with NGOs and Government officials to share their vision of reducing the number of deaths and disability from cervical cancer by promoting the Cervical Cancer Electronic Petition. “Once the petition is finished we are going to take the petition’s findings and take them to the heads of government. Because this petition really asks heads of government across the Caribbean to use the powers that they have to ensure that every woman in their territories has access to cervical cancer screening,” said Maisha Hutton. HCC’s target goal for E-signatures is 50,000. They are currently at approximately 9,500. By press time just over 100 signatures have been received from Grenada. Belize and The Cayman Islands have shown the highest support with over 2,000 signatures each.

Researchers from St. George’s University, Department of Microbiology will present preliminary findings of a recently conducted study on cervical cancer in Grenada at the annual American Association for Cancer Research (AACR) conference in San Diego, CA, USA, 5–9 April. Their research involved an in-depth analysis on cervical cancer and its associated mortality in Grenada from 2000–2010 and has revealed a higher mortality associated with cervical cancer than the current WHO estimates for the region. The study results are being prepared for publication at this time.

Two virgins having sex (oral and vaginally) with each other is the only guaranteed protection from HPV and any other STI. However as most individuals have had or will have more than one sexual experience, the usage of condoms and vaccinations given to virgin boys and girls can reduce the risk of infection. It however must be noted that these vaccines do not protect recipients from all HPV strains, only types 6, 11, 16, and 18, and condoms do not provide 100% protection from any STIs or pregnancy — they simply lower the risk considerably. Additionally, a person can obtain HPV from oral sex.

All sexually active women are encouraged to have pap smears as it is the best way to screen for cervical cancer. A pap smear is a procedure in which a small medical brush/swab is inserted into the vagina so as to retrieve cells from the cervix. The cells obtained on the brush/swab are then analysed for abnormalities.

Chief Medical Officer of the Ministry of Health Dr. George Mitchell confirmed that pap smears are available to all women who have reached the age of consent, “Grenadian women can access pap smears at our 3 hospitals, 6 health centres, and 30 medical stations. Pap smears are also done privately throughout the country.”

NOW Grenada is not responsible for the opinions, statements or media content presented by contributors. In case of abuse, click here to report.
Tags: caribbeancervicalcoalitiondiseasegcchealthhpvpetitionsexstdstitestwomen
Next Post 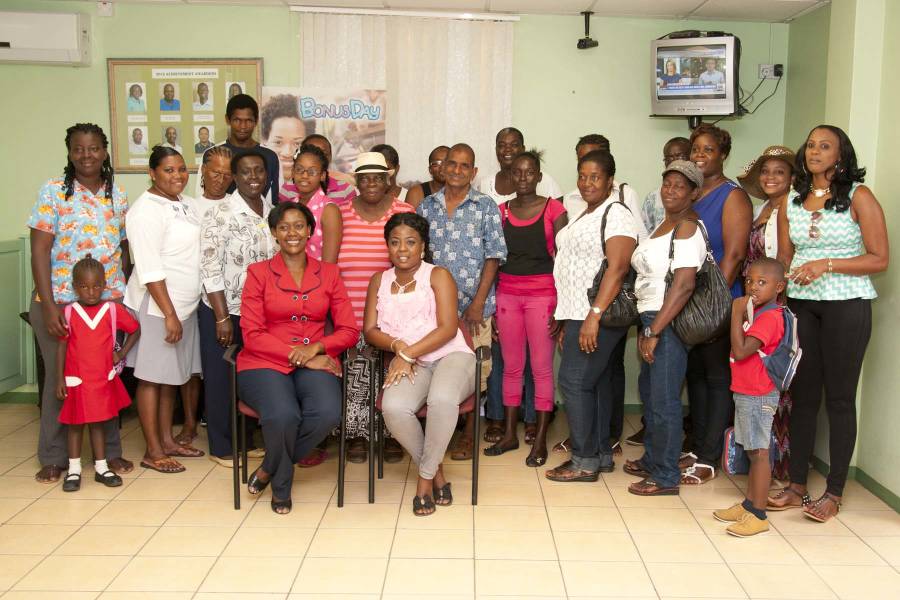