What Is The Process for Reforming the Constitution in Grenada?

What Is The Process for Reforming the Constitution in Grenada?

The Constitution Reform Advisory Committee was recently established by government for the purpose of submitting advice to the government concerning proposals for reforming the Grenada Constitution. The Committee comprises some thirteen members representing various organizations such as the Trade Union Council, the Chamber of Commerce, the National Democratic Congress, the New National Party, Grenada Bar Association, religious and other non-governmental organizations. Dr Francis Alexis is the Chairman of the Committee whilst Mr. Robert Branch from the Ministry of Legal Affairs is the Point Person. The inaugural meeting of the Committee was held on 16 January.

It is intended that the committee would hold consultations with members of the general public with a view towards obtaining a consensus on firm proposals to be recommended to government for amending the Constitution. The Committee is continuing the work which was started by three previously appointed review commissions in 1985 under the chairmanship of Sir Fred Phillips, in 2006 under the respective chairmanships of then Mr. Nicholas Liverpool and Mr Justice Lyle St. Paul and in 2010 under the chairmanship of Professor Simeon McIntosh. Nothing was done with respect to amending the Constitution arising from the initiatives of those bodies. It is the hope of this present Committee that within a year of its inauguration that the country would have an opportunity to exercise options during a referendum,

The topics which have surfaced for undergoing the review process include but not limited to the following: having the Caribbean Court of Justice as the final Court of Appeal for Grenada instead of the Privy Council; changing the present name of the court in Grenada being the Supreme Court of Grenada and the West Indies Associated States to the Eastern Caribbean Supreme Court as other OECS countries have already done; having an electoral commission instead of a Supervisor of Elections; proportional representation in addition to the first past the post system; a name change for Grenada to include Carriacou and Petite Martinique; whether there should be a unicameral system of government as opposed to a bi-cameral one; and whether there should be a republican system of government as distinguished from a monarchical one, among others.

It is anticipated that after the various topics have been ventilated amongst the populace, the Committee would then make its recommendations to the government. The government in turn would have the last say as to which recommendations are to be formulated into bills for debate in parliament. According to section 39 of the Constitution any entrenched provision in the constitution, and there are many, has to be laid in the House of Representatives for a period of 90 days before it is debated and passed by a two-thirds majority there. It then has to be passed by a two-thirds majority in the Senate and by a two-thirds majority in a referendum in the various constituencies. The Supervisor of Elections is responsible for conducting the referendum along the same general pattern as with general elections.

Once the requisite majorities are obtained in both Houses of Parliament and in the referendum, then the government would have the responsibility for setting the date or dates for implementation of the relevant amendments of the constitution.

NOW Grenada is not responsible for the opinions, statements or media content presented by contributors. In case of abuse, click here to report.
Tags: appealccjcommitteeconstitutioncourtelectionfrancis alexisgovernmentparliamentreformrepublic
Next Post 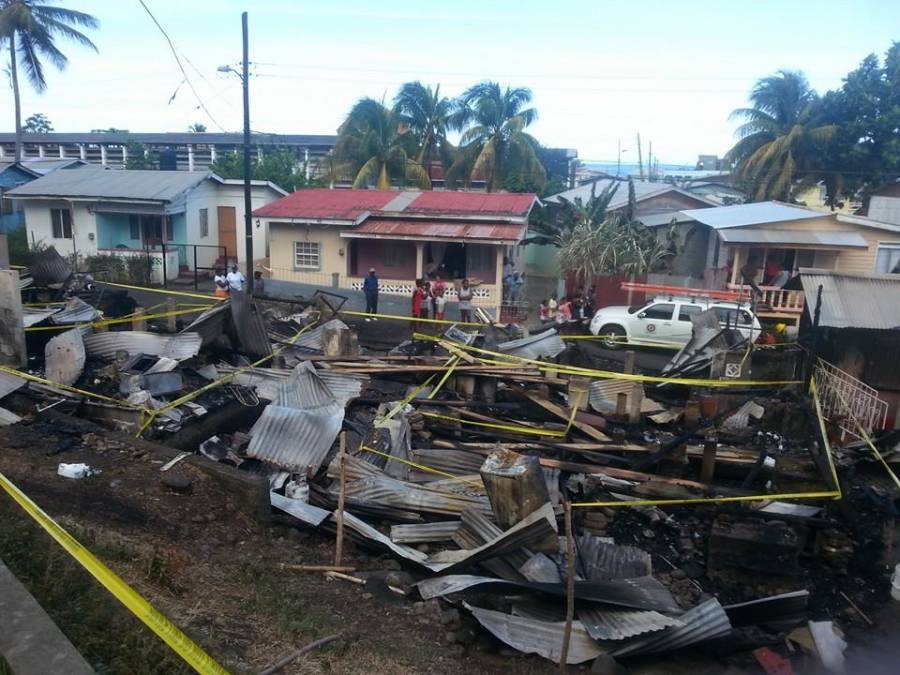