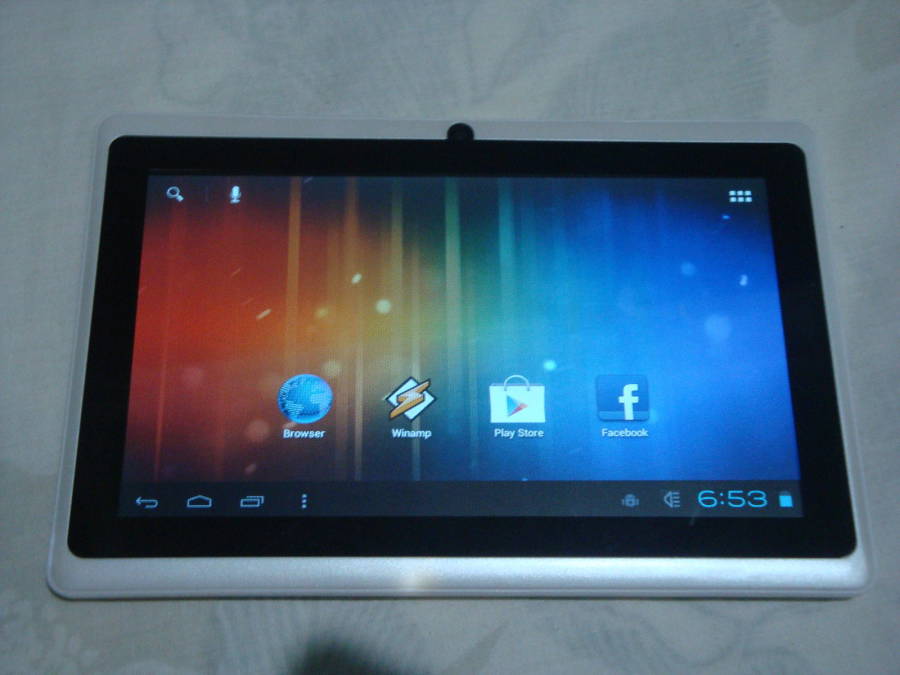 Foreign officials are reportedly preparing to help Grenada as the country gets ready to launch the “tablets in school programme”.

Minister responsible for ICT, Hon. Alvin Da Breo, who has just returned from a Commonwealth ICT Ministers Forum in London, says he held talks with some of his counterparts on the matter.

“So they have agreed to work with us so that we could implement that very soon. We will have to start a pilot project with some schools around the island,” Da Breo told a news conference Tuesday.

“I am not sure which would be the first school. Once we have that pilot launched, we would see how it’s progressing and then we would move on to the rest of the other schools”.

GIS
NOW Grenada is not responsible for the opinions, statements or media content presented by contributors. In case of abuse, click here to report.
Tags: commonwealtheducationictlondonschooltablettechnologyuk
Next Post

Creativity for Employment and Business Opportunity