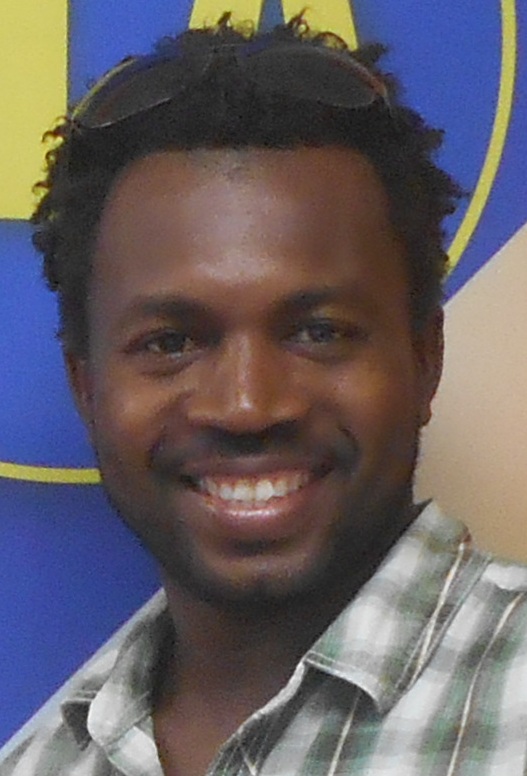 Erik Johnson and Meg Conlon of the Caribbean Art Project will be hosting Prensnelo at The Gallery (at the Springs–Belmont Junction, below Europa) from 15–19 April.

Prensnelo has been on an extended visual art/cultural residency in Grenada which began on 25 January, courtesy local artist Suelin Low Chew Tung and the Caribbean Art Project.

During this time Prensnelo collaborated with several Grenadian artists to help them develop a new body of artworks. He collaborated with Andrea McLeod, art lecturer at TAMCC; Doliver Morain of Levera St Patrick; Teddy Dwight Frederick of St George; Roland Benjamin and Nicolson Thomas of St David. Thomas is a recent graduate of the Institut Seni Indonesia Padang Panjang.

This group exhibited in February. The show was titled Amitye, kreyole for Friendship.

The artist has been creating a new body of work inspired by his time in Grenada. These works will be shown in his first solo show in Grenada.

Bagay Nèf opens Tuesday 15 April at 6pm.
NOW Grenada is not responsible for the opinions, statements or media content presented by contributors. In case of abuse, click here to report.
Tags: artartistcaribbeangalleryhaitiprensnelovisual
Next Post