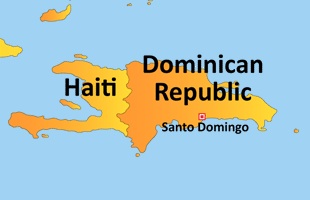 The case of the Dominican Republic, Haiti and “State-revoked citizenship: Implications for Caricom” is the title of the 14th Sir Archibald Nedd Memorial Lecture to be presented at St George’s University, on Thursday 10 April.

Reginald Dumas is to deliver this year’s Sir Archibald Nedd Memorial Lecture. In 2004 he was appointed by then United Nations Secretary-General Kofi Annan as his Special Adviser on Haiti.

Dumas will examine the 23 September 2013 ruling of the Constitutional Court of the Dominican Republic to deny persons of non-Dominican ancestry, though born in that country, an automatic right of citizenship. The lecture considers the peculiar effect of this ruling on Haitians who are widely considered the intended targets of this constitutional reversal and the implications for Caricom.

Haiti has since 2006 fully rejoined Caricom while the Dominican Republic has had its application to join the regional grouping deferred following the controversial ruling of its constitutional court.

Mr Dumas has a long and distinguished career of public service including as a former regional and international diplomat for Trinidad and Tobago. He has served variously as Ambassador or High Commissioner of that Republic to several countries including Barbados, the Eastern Caribbean, Canada, Ethiopia, India, Japan, Kenya, Singapore, Sri Lanka, Tanzania, the United States of America and Zambia. He has uniquely served as Permanent Secretary to the Prime Minister of Trinidad and Tobago with the title “Head of the Public Service”.

The Grenada Bar Association has since 1996 hosted this lecture series named in honour of Sir Archibald Nedd, a Caribbean and international jurist whose legal career spanned his native St. Vincent, Dominica, St Lucia and Nigeria. Sir Archibald is, however, arguably best remembered for his distinguished stint as Chief Justice of Grenada, his adopted homeland, from 1979 to 1986 during the period of the Maurice Bishop led People’s Revolutionary Government and in the aftermath of its 1983 demise.

This year’s lecture is part sponsored by LIME and Coyaba Beach Resort.

NOW Grenada is not responsible for the opinions, statements or media content presented by contributors. In case of abuse, click here to report.
Tags: ancestrycaricomcitizenshipconstitutiondominican republicgbahaitilecturesgustate
Next Post 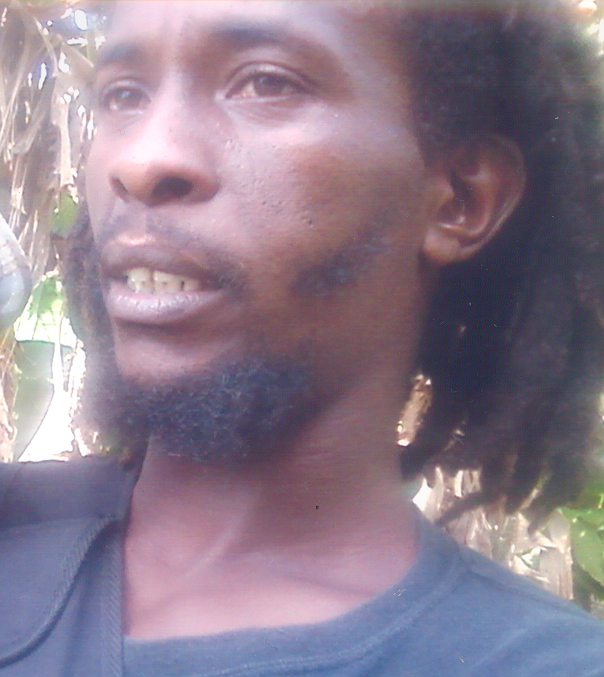