Arrests and charges in connection with various offences of possession of ammunition, possession of counterfeit monies, housebreaking and stealing and child neglect have been recently made by the Royal Grenada Police Force (RGPF).

Ex-police officer, Quintana Ogilvie, 29 years old, of Dunfermline, St Andrew, was arrested following an operation by officers attached to the Grenville Police Station. Ogilvie has been charged with possession of ammunition.

Patrick Edwards, 27 years old, of Marli Saint Patrick, was arrested and charged by the Royal Grenada Police Force (RGPF) in connection with the recent circulation of counterfeit coins. Edwards is currently on bail with one surety and is due to make an appearance before the Grenville Magistrate Court on Wednesday 14 May.

Sherman Nelson, a 21 year old wanted by the RGPF for questioning in connection with a series of housebreaking and stealing offences, was captured without incident on 31 March in his hometown of Beaulieu in Saint George. He is currently in police custody assisting with their investigations.

Christel Henry, a 28 year old mother of Loretto, St John, has been sentenced to a six-month prison term on multiple counts of child neglect, after she left her three children home unattended on several occasions. The children are currently in protective care.

NOW Grenada is not responsible for the opinions, statements or media content presented by contributors. In case of abuse, click here to report.
Tags: ammunitioncounterfeitcrimeneglectpolicergpf
Next Post 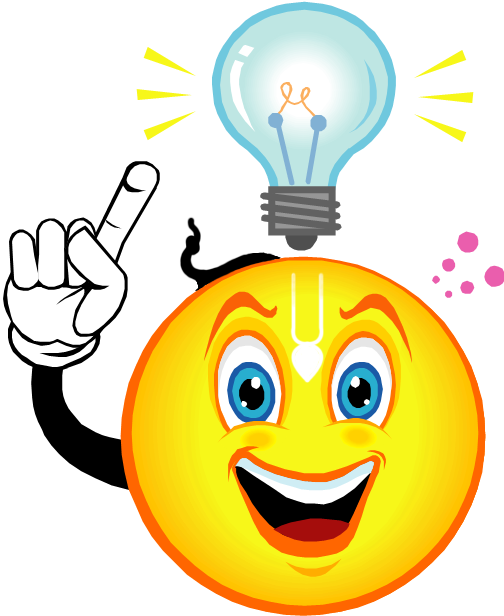