The good news a couple weeks ago, that the government had been rescued by the IMF and some other financial institutions — to the tune of some $100 million US in grants and loans — seems to have made a whole lot of difference to the economic road ahead.

It has been well known for some considerable time now, that the state of the economy and the availability of funding for all kinds of public projects and public servants salaries, have been giving serious causes for concern to those in control of the reins of power.

But since the welcome news of those millions in loans and grants to our government, the statements coming from the controllers on the whole question of payments to public servants, and the hiring of new workers to replace those going on retirement, have been very reassuring for the unemployed.

The whole process of re-hiring new workers for the public service — both in the police force and the general civil service — will have to be re-assessed during the Structural Adjustment period of the next three years. The aim is to maintain stability and ensure good governance, and promote law and order to give confidence to anyone who may be inclined to come to our shores to provide investment and increase employment opportunities.

The unemployment situation is crucial to the economy on the road ahead, and in particular the effects it will have on the Structural Adjustment Program over the next three years and beyond.

The increase in taxes on properties will affect a whole lot of people and businesses, and the effects in many cases will boil down to the general cost of living across the board, and therefore not only will many more jobs be needed, but increases in wages and salaries will be a prime necessity.

So that while the financial situation appears to be looking brighter — with the welcome news of the $100 million US in loans and grant to the government — a lot of thinking and deep planning on how the said sums will be utilised and distributed in the economy as a whole, will be of the utmost importance to all concerned.

There are a few hints and tidbits coming through the grape-vine: that the plans for selling passports and citizenship to foreign investors, are again raising their questionable heads as means for investors to come on board, to help provide those much-needed jobs.

While the needs for jobs and more jobs are urgent — and the situation is desperate and becoming even more so, as the time drags on with nothing of note taking place at any level — those in control have to prove by their actions and decision that they are acting in all our people’s interests.

The controllers have absolute authority in the seats of power where decisions of the nation state are taken — and as the chosen representatives of every parish in the state, they have a special responsibility to act in the interest and for the good and welfare of all the parishioners islands-wide.

Unlike the usual situations where the government in control normally have a majority of the seats in Parliament, as well as MPs in some parishes and not in all of them — in the current situation they have total control and responsibility, and must therefore be seen to be acting accordingly.

The Structural Adjustment Program that had to be signed to facilitate the IMF loan, may have some delays or other hindrance as to how the funds are made available — but those should be applied across the tri-island state in the interest of fairness and the needs of all concerned.

The loans and grant from the IMF and other international organisations are indeed very welcome and timely — but this is not the end of our financial problems, and how the said sums are utilised and managed, will have serious effects on where we going in the years ahead.

The huge national debt of $2.4 billion are still owing, and from all the statements coming through the various channels, nothing has been paid towards that sum for years — so we are a very long way from coming out of the financial woods, even though the picture looks brighter with the latest IMF assistance.

NOW Grenada is not responsible for the opinions, statements or media content presented by contributors. In case of abuse, click here to report.
Tags: economyemploymentfinancegovernmentimflloyd noelloanpoliticstax
Next Post 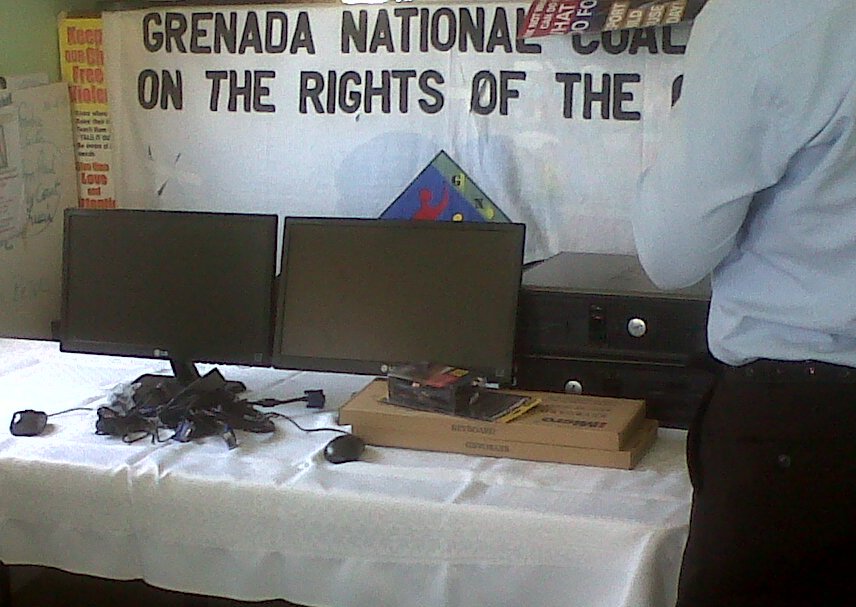