Prickly Bay Marina hosted the Launch of the Implementation of Sail Clear — a regional recreational yacht clearance system — in Grenada on Friday, 4 April, 2014.

Welcoming remarks were given by Anita Sutton of the Marine & Yachting Association of Grenada (MAYAG). James Pascall, MAYAG’s Vice-President provided historic details leading up to the final implementation of this regional recreational yacht clearance system. Donnan Victor, Deputy Comptroller of Customs, spoke about the training received by Customs Officers in order to effectively deliver the system.

The Grenada Tourism Authority’s (GTA) Director of Marketing Sheldon Keens–Douglas, delivered some key points regarding the benefits of Sail Clear which included the elimination of yacht clearance hassles for persons visiting Grenada by sea. “The positive word of mouth marketing generated throughout Grenada’s yachting community will contribute to an overall increase in yachting visitors, yachting business, and generate spin-offs of increased economic benefits.”

The lure of Grenada’s pure sailing experience has already yielded fruit as Grenada welcomes new international yachting events during 2014 — the Atlantic Odyssey which began in the Canary Islands and ended at the La Phare Bleu Marina in January this year, and the Royal Ocean Racing Club’s (RORC) Atlantic Race, scheduled to depart Lanzarote on 29 November, and end at the Camper & Nicholsons Port Louis Marina in December.

All operational aspects of this programme, including regional “Train the Trainer” workshops and IT system maintenance, are financially supported by the Caribbean Customs Law Enforcement Council (CCLEC), based in St Lucia.

MAYAG has provided funds of approximately EC $40,000 from the CART Fund, to purchase the computers hosting this system, and which are now housed at Tyrrel Bay in Carriacou; and the Prickly Bay and Le Phare Bleu Marinas in Grenada.

NOW Grenada is not responsible for the opinions, statements or media content presented by contributors. In case of abuse, click here to report.
Tags: marinamarinemayagportsailtourismyachtyachting
Next Post 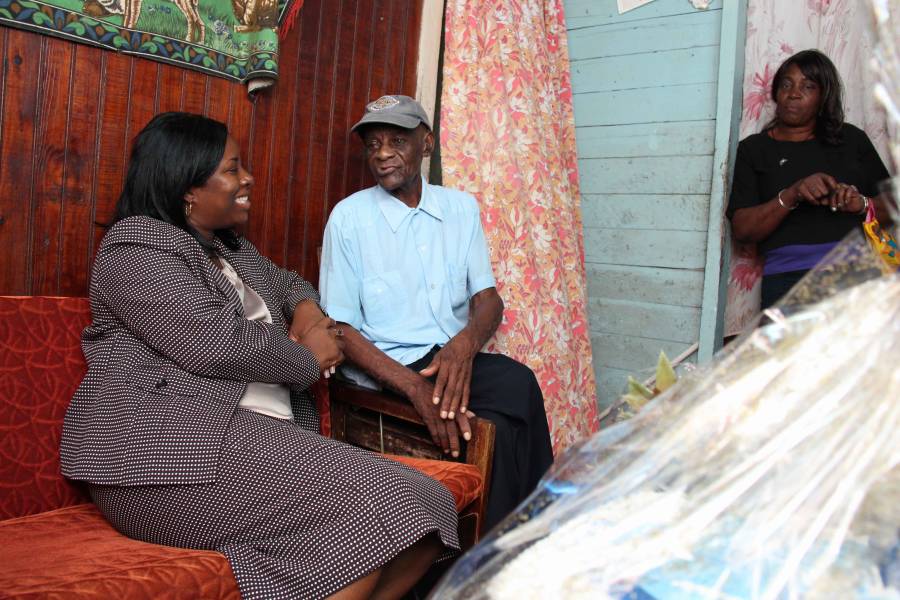