IMF Deal Approved – What Next

IMF Deal Approved – What Next

The three years extended credit facility, of just over 21 Million US Dollars has now been approved, to support an ambitious programme of the NNP Government, to correct the island fiscal imbalances and lift sustainable growth.

Those are the nice-sounding words used in the Structural Adjustment Programme (SAP) that has now been signed by the IMF and awaiting delivery of the funds into our treasury sometime in May.

Not that the said sum will make so much difference to our fiscal problems, but the hope is that it will help the controllers in sourcing another 100 Million Dollars from Europe and elsewhere overseas, to help in the recovery from our financial problems, in which our national debt is over 2.4 Million Dollars.

But the history of the situation is that the said debt was built up mainly in the thirteen consecutive years, when the same NNP Government under the control of the current Prime Minister was in power — so it is a straight case of political justification, that those who created the problems must now find the solutions.

Not that this 100 Million will make so much difference, except adding to the national debt, while providing some jobs for our thousands of unemployed, if the funds are wisely utilised.

And talking about unemployment in the existing conditions – we are now hearing that one of our main banks with overseas control is in the process of closing down some branches, and thereby adding to the unemployment figures island-wide.

So that after over one year since winning total control of the seats of power in Parliament, the main campaign promise of bringing in investors, to start up businesses and provide thousands of jobs for the people who were unemployed, that promise is now even more urgent for fulfilling.

And to add more chaos to the existing money shortage confusion, because so many thousands are unemployed and have no other source for raising needed funds, the new additional property taxes, which are due by the end of June for payment. That dateline will be very difficult for many and impossible for a whole lot of unemployed property owners.

Where we heading and how we getting wherever we aiming, is anybody’s guesswork or dreams, but very far from reality and even further from happening anytime sooner, or later.

What we very badly need now is another country like England and the British Isles, which accepted thousands of our nationals in the fifties and sixties, to work in their factories, railways and other places in those days; but with our so-called independence and control of our national affairs, those days are gone forever and we are the losers.

Now more than ever before, we do have thousands of unemployed persons, all just looking for the opportunities to earn a living, but those are not available.

And what is even more frustrating for a whole lot of them, is that they all completed the five and more years at secondary schools, and so many have the above average qualification to hold a job – but there just is none available.

But am sure a lot of them and their parents were taken in by the attractive promises from the NNP Leader during the election campaign last year — that he had so many investors ready and waiting to come and start up businesses, to provide jobs for the many unemployed youths, and their parents who voted for the party.

Sadly, and unfortunately for so many of them, the waiting game continues and goodness knows for how much longer – but there is nothing those in waiting can do about that state of affairs.

As for the promised investors who were lining up to come to our shores, a lot of them got their Grenadian Passports to travel in the Commonwealth, especially to Canada, but that scheme soon died a natural death when the Canadian Government closed the free entry doors.

So we are now back to square one, and more silence about those investors – and how the Structural Adjustment Programme (SAP) will help that situation, only time and a whole lot of good fortune will determine in the years ahead.

In the meantime we can only hope and pray, that lady luck will sooner, rather than later, come our way.

NOW Grenada is not responsible for the opinions, statements or media content presented by contributors. In case of abuse, click here to report.
Tags: campaigncanadacommonwealthdebtelectionimfinvestorlloyd noelpassportpoliticsunemployment
Next Post 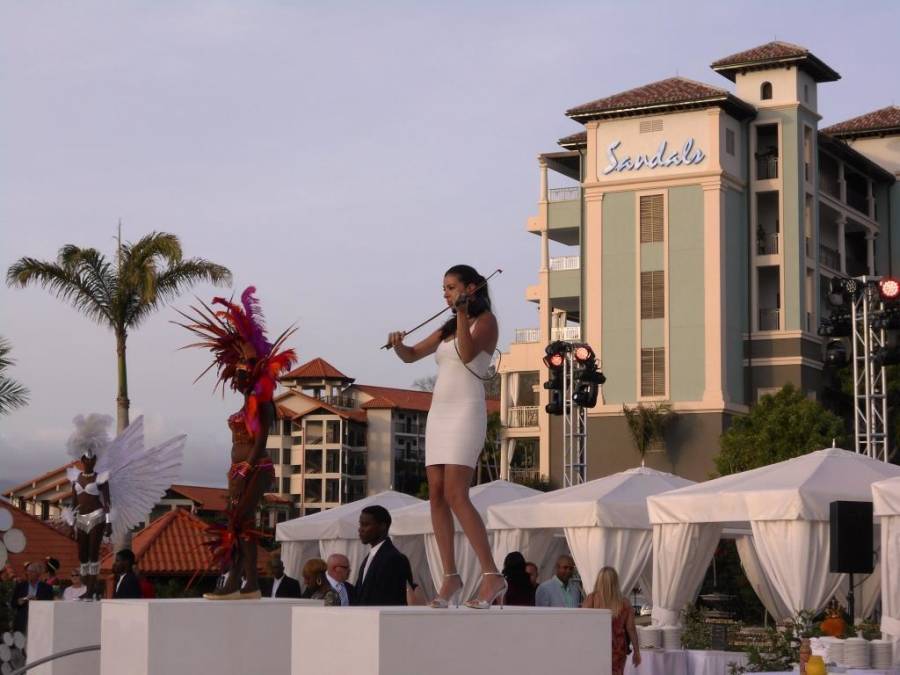