The IMF Deal is Now Signed

The IMF Deal is Now Signed

The Structural Adjustment Programme (SAP) that the IMF laid down as a pre-condition, before the Government can gain access to the $21–plus US million, has now been signed by the PM in the USA. So now we are waiting on the funds coming into the treasury to aid our financial crisis.

As for the other $79 US million in grants and loans, promised by the other international organisations to help our government in meeting its debt crisis — these are not yet quite ready for delivery, so that the expected relief from $100 US millions boasted about by the controllers, will not be anytime soon.

In the meantime, the financial struggle to meet its demands continues to plague the rulers in charge. And thus far no other financial body or group earmarked to help ease the situation — at least none has been disclosed by those in charge — so that if there are any on the horizon, they are keeping them close to themselves and their personal advisors, until the delivery is imminent or in the treasury.

In the midst of that state of affairs facing the controllers, after just over one year in the driving seats — with total control of the reins of power, based on the many promises of programmes and development projects they boasted about, in sweeping the polls at the February elections last year — it must mean that the promises were empty ones, and the projects, figments of their imagination that all sounded very attractive at the time.

But whether the situation is as described or not — the problems facing our people are very real and gravely disturbing, and solutions for solving them must be found very much sooner than later.

A whole lot of people and families, up and down the countryside, are ketching real hell to make financial ends meet, so as to aid the provision of their daily needs and maintain their families at basic standards.

These people are not asking for, nor are they expecting extraordinary treatment. They are simply looking for and ready to accept, some form of employment to earn a living wage.

Those roads-maintenance and debushing gangs, do not have lands and crops and produce to rely on for a living, but they have children and relatives to maintain and provide for on a daily basis, and that responsibility cannot be satisfied.

And to think that they have been out of those weekly jobs since before Xmas, while they are hearing about the big salaries the very MPs they voted for are receiving and some of them are also earning another salary from jobs outside the government administration.

Something must be very wrong or unjust about that state of affairs; and those in that position have an added duty and moral responsibility to take positive steps and urgent action to remedy those conditions — or resign as MPs.

It was the nice sounding promises and programmes they all made on platforms around the country before February 2013, that persuaded the majority islands-wide, to vote them all into office on Election Day.

To date, they have failed to deliver on any one of those programmes, but they all continue to receive their salaries every month. Something must be more than very wrong about that situation, and it demands urgent action from those MPs who are enjoying those conditions.

The strange thing about what is taking place in the current situation, is that those who voted in favour of the winners last year, are not benefiting as promised. But even more disturbing for the ones who voted against the winners, is that they are the ones feeling the brunt of the hard times — because they have to pay the increased taxes imposed by the controllers on their property and salaries; and some may even lose the jobs they held for many years, as those in control take steps to reduce the wages and salaries payments of the government.

So as things stand to date, both sides are losing or suffering from the actions or omissions of the controllers, and from all appearances, or the absence of any action or positive statements from those in authority, the present conditions look like being in place for some considerable time down the months ahead.

How those in dire need will cope, only time will tell as the months go by and the reality of the conditions unfold; but we all have to be prepared to deal with whatever comes about as best we can.

NOW Grenada is not responsible for the opinions, statements or media content presented by contributors. In case of abuse, click here to report.
Tags: adjustmentelectiongrantimflloyd noelloanpoliticsprogrammesapstructuraltreasury
Next Post 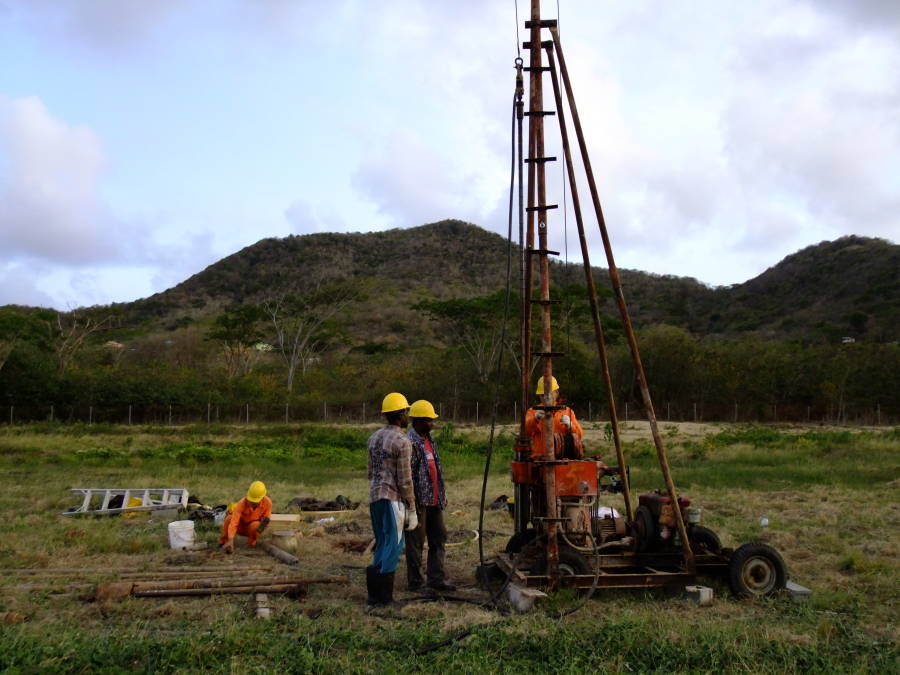