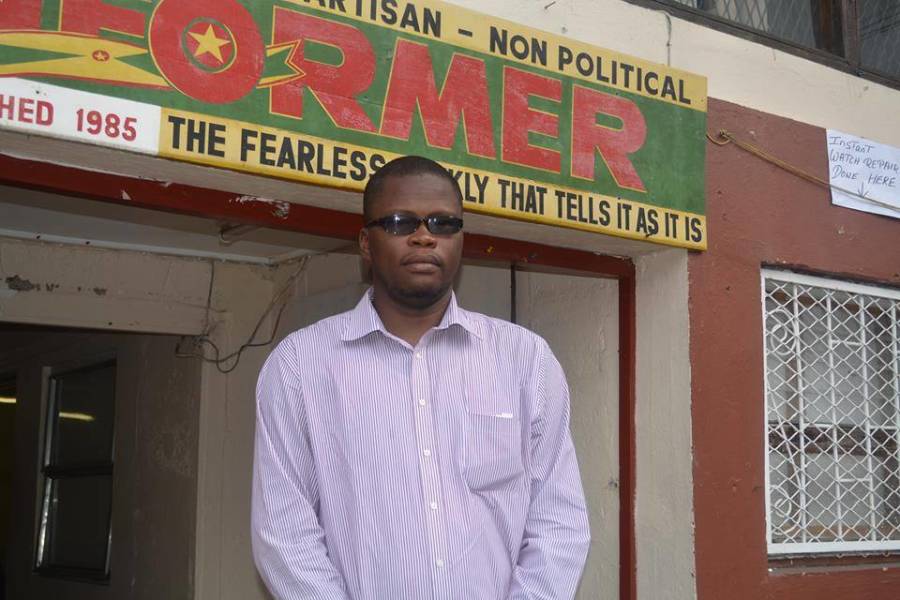 Journalist Charged with Stealing and Forgery

Journalist Charged with Stealing and Forgery

Nelson who in July 2013 began working as a consultant and managing editor with Moving Target, the company which owns Meaningful Television and is also the publisher of the weekly Grenada Informer, recently resigned from company.

However, it’s understood before he resigned from the company staff in the accounting and marketing departments realised that there were a significant amount of financial matters outstanding, and upon investigation it was found that Nelson had personal information which could have cleared up the outstanding matters.

He was summoned to a meeting with the company on Wednesday morning, and it was during that meeting the company made a decision to hand over the matter to the Criminal Investigating Department.

On Friday morning he was charged with two counts of Stealing by reason of employment a total of EC$15,140.64 and EC$253.64; Forgery and Uttering a false document. The Police Force is continuing to investigate the matter and there may be more charges on Nelson, who once worked in St Kitts and Nevis. He is also the owner of a marketing company called “Optimum Solutions” and it is believed that most of the missing funds were diverting to the account of Optimum Solutions.

He is expected to make his first court appearance at the St George’s #1 court on Tuesday. His legal counsel is Ruggles Ferguson from the law firm of Ciboney Chambers.

NOW Grenada is not responsible for the opinions, statements or media content presented by contributors. In case of abuse, click here to report.
Tags: forgeinformerjournalistmtvnewspaperstealtheft
Next Post 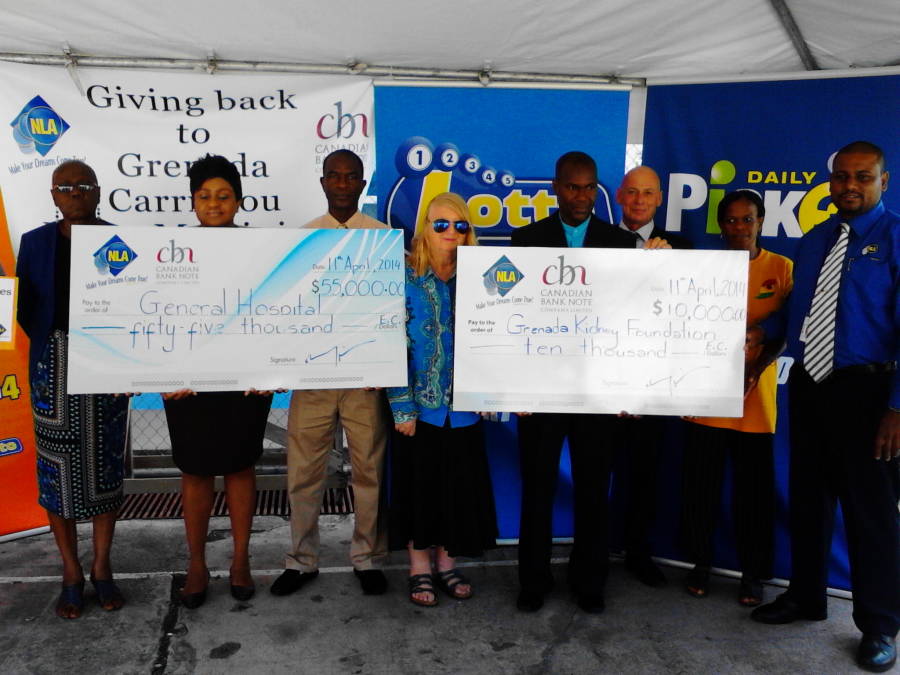