Minister for Youth, Sports, and Religious Affairs, Hon Emmalin Pierre has congratulated Team Grenada on their performance at the 2014 CARIFTA Games in Martinique. During the four-day event, Grenada won six medals in track and field events: a Gold, three Silver, and two Bronze.

Since assuming office in 2013, Pierre has placed the reconstruction of the National Football and Athletic Stadium, as well as the lighting and upgrading of playing fields, on the front burner. The minister says local athletics continue to improve. “Judging from the KFC National Relay Meet, National Championship, Scotiabank Inter-Col, and CARIFTA Games it is safe to conclude that the various training has paid off.”

Minister Pierre emphasised that focus should be placed on getting the best training and facilities for the young upcoming athletes, so that they can carry the baton when the older ones move on to higher levels. She reiterated her stance on ensuring that sportsmen and women in Grenada are provided with the best facilities that can motivate them to work hard, so that they can compete according to standards locally, regionally, and internationally, and promote Grenada as a venue for sports tourism.

Pierre congratulated the hard work of the coaches for Team Grenada, and the parents and supporters of the various athletes who continue to provide guidance and drive to them.

NOW Grenada is not responsible for the opinions, statements or media content presented by contributors. In case of abuse, click here to report.
Tags: athletecariftafieldgamesmedalsporttrack
Next Post 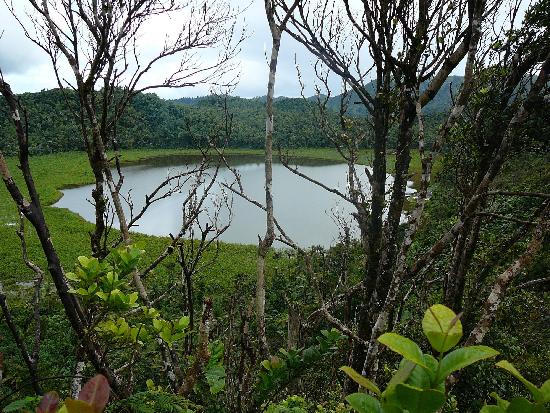