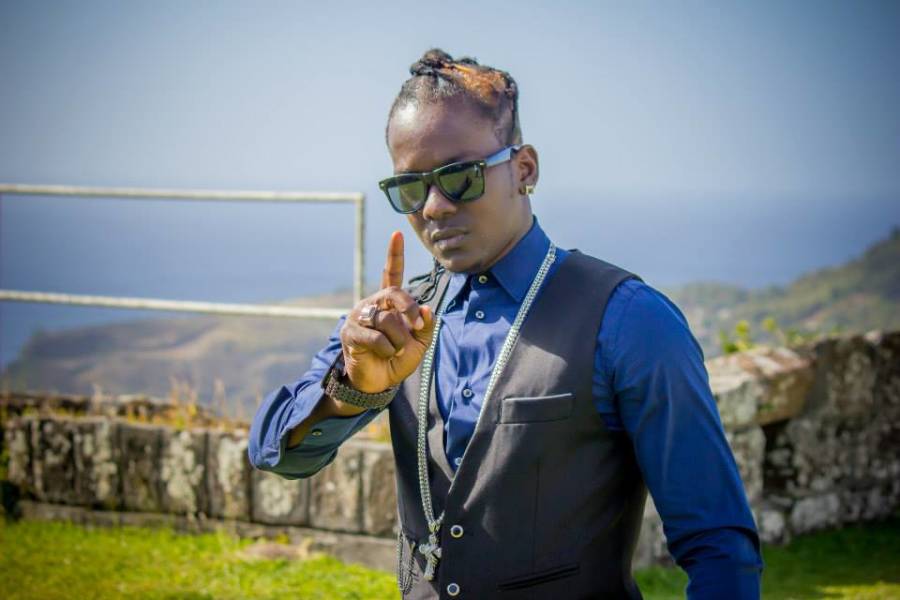 Hollice “Mr Killa” Mapp is Grenada latest Cultural Ambassador, as cabinet agreed for him to be among those whose work can promote the country culturally.

Economic Affairs Minister Oliver Joseph made the announcement on Tuesday during the weekly post Cabinet briefing. “His duty will be to promote Grenada, and he’s well known, not just in Grenada but throughout the region and internationally,” said Joseph who admits that Killa’s recent exploit during the Trinidad carnival has indicated that more bands from Trinidad will be coming to Grenada for Spicemas 2014.

“He promoted Grenada so much that already more than one band will be coming up for our own carnival,” said Oliver who believes that Cultural Ambassadors play an important role when it comes to promoting the cultural activities of the country.

According to papers laid in the  Parliament last week Friday in response to the number of persons currently holding diplomatic passports, the other cultural ambassadors are:

NOW Grenada is not responsible for the opinions, statements or media content presented by contributors. In case of abuse, click here to report.
Tags: ambassadorcarnivalculturegrenadahollice mapplinda strakerspicemas
Next Post 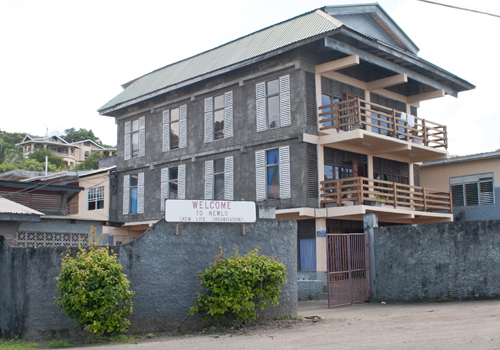