The Easter holiday weekend, usually celebrated with traditional activities, was unfortunately marked by a homicide, the death of a beachgoer, and a chopping incident. Additionally, on Good Friday, the home of a resident of Saab, St Andrew was completely destroyed by fire. Nine traffic accidents — three serious — were also reported for the period.

On Easter Monday, Moses Jeremiah, 42 years old of Corinth, St David died following an incident at Hope Beach, St Andrew. Jeremiah was sea bathing when he reportedly submerged. Despite several efforts to resuscitate him, Jeremiah was pronounced dead on arrival at the Princess Alice Hospital.

Three persons are currently in custody assisting the Royal Grenada Police Force (RGPF) with their investigations into a chopping incident at Molinere, St George, which has left a teenager hospitalised. The incident reportedly occurred on Monday 21 April.

In St David, Lyndon Antoine, a 27 year old resident of Windsor Forest, succumbed to injuries sustained to his head as a result of an altercation with another resident on Friday 18 April, 2014. Charged with non-capital murder in his death, is Molton Matthew, of Windsor Forest, St David. Matthew, a 23 year Security Officer, appeared before the Grenville Magistrate’s Court today, Tuesday 22 April. He has been remanded to Her Majesty’s Prison and is due to reappear at the St David Magistrate’s Court on Monday 12 May.

Beaulieu, St George resident, Rudel Francis, who was captured by the RGPF last week, has been sentenced to 8 years in prison. Francis appeared before the St George’s Magistrate’s Court, today, Tuesday 22April, charged for the offences of grievous harm and stealing from a person. The 20 year old was sentenced to 4 years on each count, which will run concurrently.

NOW Grenada is not responsible for the opinions, statements or media content presented by contributors. In case of abuse, click here to report.
Tags: choppingdeatheasterfirehomicidepolicergpf
Next Post 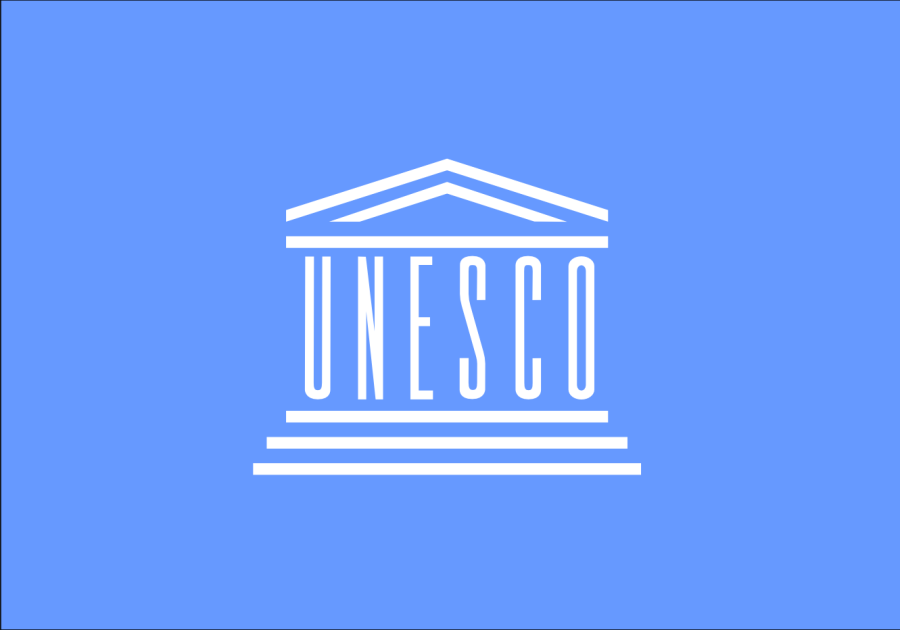 Heritage Awareness: Towards a National Inventory