Stephen Alexander, former Grenada Consul-General in New York, is dead. Dr Lamuel Stanislaus, Grenada’s former Ambassador to the United Nations, has said that the passing of Stephen Alexander is not just a great loss to his family, but to the Grenadian and wider Caribbean communities in Brooklyn.

“He was into the news and informed us about all the happenings back home, sometimes even before the information became public,” Stanislaus said, as he reflected on the friendship the two shared over the years. “I was in the USA long before him and when he got here, he saw me as a senior elder, and we became friends over the years.”

Alexander served as Consul-General while Stanislaus was Ambassador. “Though his tenure was short, it was during that time we became great, great friends, one that had us having long daily chats, until he became ill and was hospitalised,” Stanislaus said.

Alexander was a freelance journalist for the weekly Caribnews, and a volunteer community activist. He worked in the financial district before he retired.

The 73-year-old died on Tuesday 29 April, at Downstate Medical Centre following a prolonged ailment. He is survived by his wife Denise, his sons Peter and Michael and his grandchildren. Funeral arrangements and burial services are yet to be finalised.

NOW Grenada is not responsible for the opinions, statements or media content presented by contributors. In case of abuse, click here to report.
Tags: ambassadorconsul-generallinda strakerstephen alexanderun
Next Post 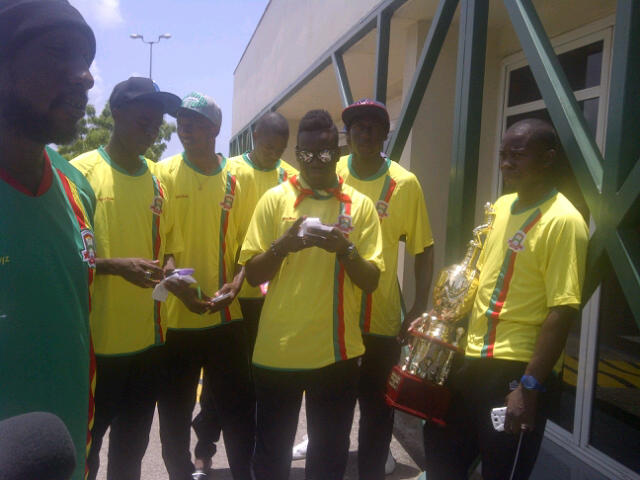