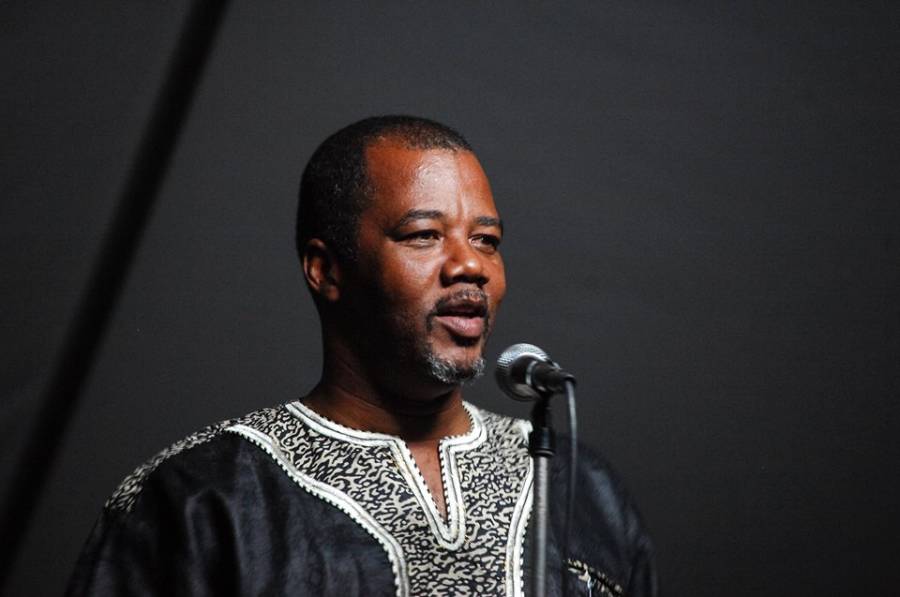 One of Grenada’s well-known actors wants to see a proper performance venue, with proper technical support, for making second to none productions, as this can provide the foundation for an explosion of top quality theatre entertainment.

“I am not condemning what we have, because we are working with what we have, but what we need is a proper facility. All available venues are not equipped for the best of productions that will make audiences have the wow moment,” said Robert Whyte.

Recalling a performance he had in Aruba, in which the scene had him in a boat in the open sky, Whyte said, “Up to this date I cannot forget how I felt when the special effects came on, I actually felt like I was on an actual boat in the ocean.”

Whyte is a member of Heritage Theatre. He said that there are many challenges facing the theatrical  industry and, having spent the past 25 years watching its development, he believes that more needs to be done for those involved in the creative industries to get the respect their truly deserve.

Speaking a recent news conference to launch a number of activities to commemorate the 25th anniversary of Heritage Theatre Company, he said, “We need to see that sector for what it is really worth. The Creative Industry is a legitimate sector that can create job and sustain families.”

The artistic director of Heritage Theatre is Christopher DeRiggs. He is of the opinion that policymakers need to re-arrange their mindset about the creative industries. “Just as we see tourism as a sector that can grow, so to we need to see the import of the creative industry,” he said.

DeRiggs is also a foundation member of Heritage theatre and he believes that today the management and cast has laid a foundation that continues to change the face of theatre in Grenada. He feels that people are inspired to become part of a profession when they see others are doing well in the chosen field. “Therefore, if young people see that those in the creative industry are doing well, then more of them will come into the sector. If attention is given to the development of the creative industry, more and more persons will be fired up to become part of the sector where all kinds of professions and careers are available.”

Since its formation, Heritage members have been on stage more than 600 times in 14 different countries, acting as cultural ambassadors. They have largely performing their own material, comprising full length plays and their own special Made In Grenada comedic performances.

A significant part of their work has been in the area of educational theatre, dealing with themes like family life education, teenage sexuality, HIV prevention, good governance and environmental degradation.