3 May is World Press Freedom Day

3 May is World Press Freedom Day

The Media Workers Association of Grenada (MWAG), joins the rest of the world on Saturday 3 May, to commemorate World Press Freedom Day, which was proclaimed by the UN General Assembly in December 1993, following the recommendation of UNESCO’s General Conference.

As we ponder on the theme this year of: “Media Freedom for a Better Future: Shaping the post–2015 Development Agenda,” we call on all media workers to acquaint themselves with the goals of this special day which is meant to:

The focus this year is on three inter-related themes:

The new development agenda needs to balance universality and focus. It needs to be universal in terms of its appeal and contents, while also helping us to focus on what is most urgent — the eradication of poverty, the reduction of inequalities, and the elimination of discrimination. It needs to place the values of equality, human rights and sustainable development at its core.

It must respond to the needs of contemporary societies, in particular by ensuring Education for All, promoting social inclusion, and tackling unemployment, especially among the youth. It must help media workers deal better with environmental degradation and unsustainable practices and behavioral patterns. And finally, it must promote peace and security by urging people to learn to live together in a peaceful and just manner, and giving priority to mutual understanding, tolerance and dialogue.

There is no doubt that media will play a very important role in the post 2015 agenda, in light of the fact that ICT is changing traditions, and media is making more and more use of ICT to disseminate its work and at the same time reduce on expenditure.

The Government of Grenada’s decision to delete the three sections of the Electronic Crimes Act, which were of great concern to the local media fraternity, as well as regional and international media advocacy groups, must be endorsed as a positive move to journalists. It also stands out as an initiative that can result in shaping the media for a better future in the post 2015 agenda.

We there endorse whole heartedly the message from the UN Secretary General that “Journalism provides a platform for informed discussion across a wide range of development issues — from environmental challenges and scientific progress to gender equality, youth engagement and peace building. Only when journalists are at liberty to monitor, investigate and criticise policies and actions, can good governance exist.”

NOW Grenada is not responsible for the opinions, statements or media content presented by contributors. In case of abuse, click here to report.
Tags: freedomjournalismmdgmediamillenniummwagpressun
Next Post 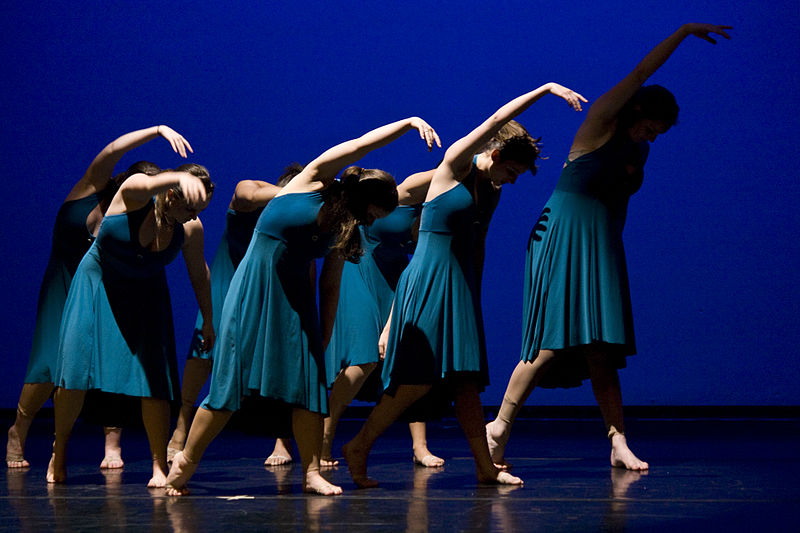