Are Judges Influenced By Their Upbringing?

Are Judges Influenced By Their Upbringing?

Can The Decisions Of Judges Be Influenced By The Upbringing Of The Judges Themselves? A most significant point was raised by a member of the delegation from the Caribbean Court of Justice whilst this delegation was recently visiting Grenada.

The point was made that one of the advantages of having the CCJ as the final court of appeal for Caricom countries, is that the judges in that court would be more acquainted with the local conditions in the region amidst which certain legal issues may arise. As a consequence, these judges would be more equipped to deal with these issues better than judges in the Privy Council who would inevitably be far removed from these local conditions.

However, following an appeal to the Privy Council by Cable and Wireless, that body delivered its judgment on 30 October 2000 setting aside the decisions of the local courts in Dominica and ruling in favour of Cable and Wireless. In such a situation, one may well be justified in wondering whether the upbringing of those British judges on the Privy Council did have some measure of influence on their decision which favoured a British conglomerate, Cable and Wireless. In fact whilst they agreed with the general principle that Cable and Wireless’s monopoly infringed the constitutional rights of Dominicans, they utilised a microscopic element in the case in order to distinguish it from other cases. They surmised that the judges in the lower courts did not give sufficient weight to the extra financial burden which was placed on Cable and Wireless as a consequence of the challenging terrain of the island of Dominica when they took the decision to invest there.

One is therefore left to further wonder whether the final outcome of that case would have been different had the final court of appeal been the CCJ. In Grenada a similar case based upon the monopoly status of the Grenada Electricity Services Ltd (Grenlec) may well be in line to be determined by the courts. Grenlec does have the monopoly to generate, transmit, distribute and sell electricity throughout the state of Grenada. As a result of this monopoly and despite the continuously rising cost of electricity, potential investors are being prevented by Grenlec from utilising “renewable energy technology” (RET) such as wind farms and photovoltaic systems for solar energy. It is contended by this author that this monopoly infringes on the constitutional rights of Grenadians.

From all appearances, if and when the issue reaches the courts, the judges of the CCJ would be in a much better position to render the final resolution to the present impasse. Various writers all over the world have alluded to the fact that upbringing may well have an influence on the way judges give their decisions. A most distinguished former American judge, Benjamin Cardozo, in a 1921 publication, discussed the judicial process and illustrated how custom, tradition, history, sociology and ethics inter alia, can play important roles in judicial reasoning. He emphasised however that judges do not deliberately set aside existing rules at pleasure; however he is convinced that when they are called upon to say how far existing rules are to be extended or restricted, judges often let the welfare of society fix the path, direction and distance.

Commenting on the Madzimbamuto case in Rhodesia in 1968 following the Unilateral Declaration of Independence there by Ian Smith, eminent writer, Clair Palley commented: “It is today generally acknowledged that judges like other mortals cannot escape their own philosophies and will, when reasons are nicely balanced, (they) reach a decision that will be consonant with their own beliefs, even though genuinely attempting to set aside their own standards of values and to ascertain in an objective spirit what ordering of the life of the community will be in the circumstances before the court best accord with the law.”

The statement therefore which was made by one of the delegates of the CCJ mission to Grenada seems to be well placed. It is therefore up to Grenadians to give serious consideration to supporting the drive for Grenada to accede to the Appellate Jurisdiction of the CCJ. 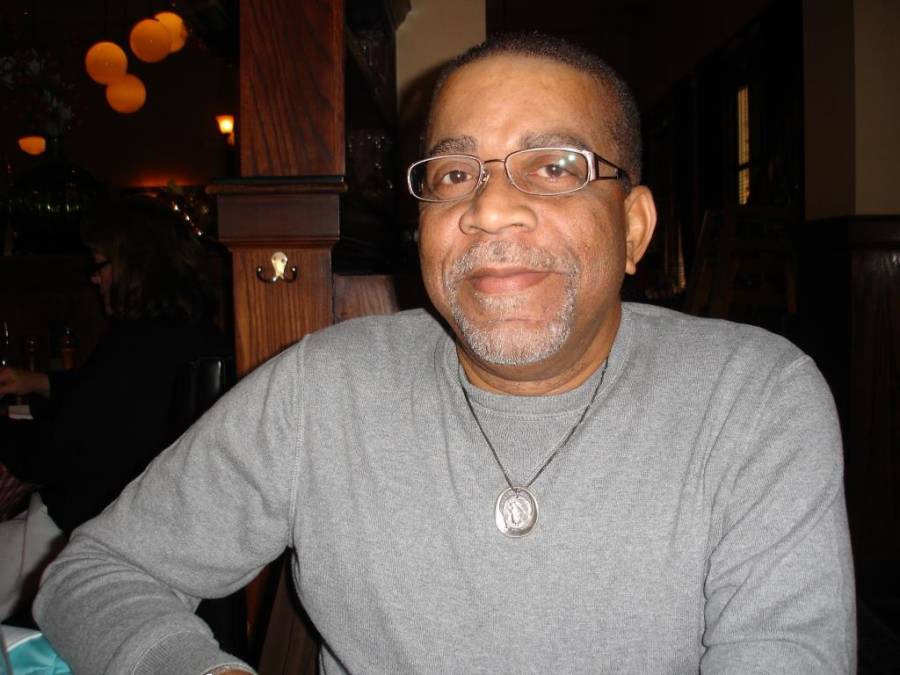