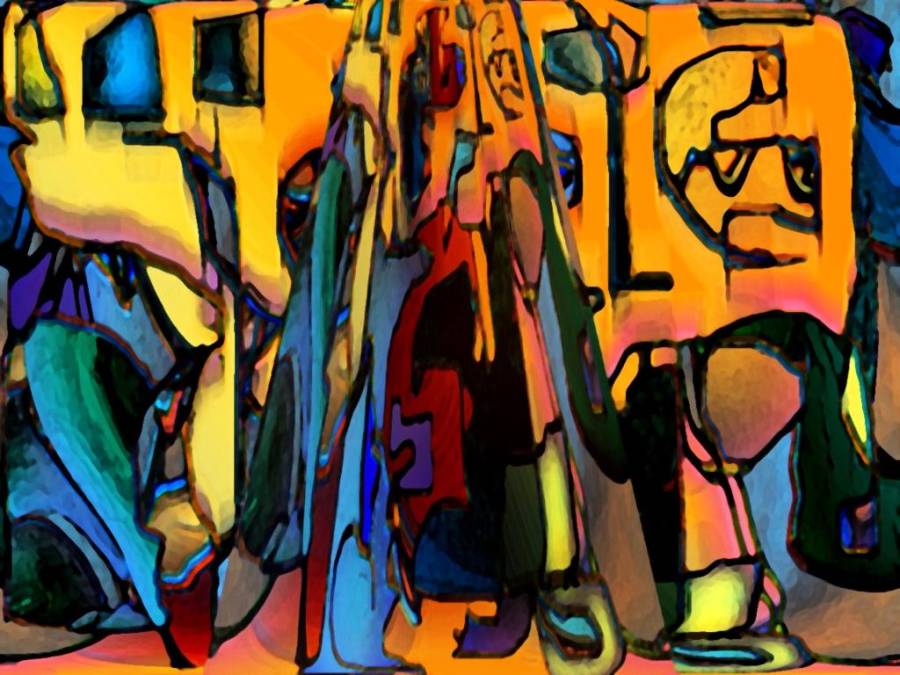 By all accounts, Grenadian artist Dr Fernanda Steele’s exhibition, “The Brilliance of Labour – Iconographic Explorations, An Exhibition of Fractal Art,” which opened on 29 April at Horizons Art Gallery in Port of Spain, Trinidad, was a hit.

Though Steele holds a PhD in Spanish American Literature, her passion is visual art. Fractal Art, where she uses the computer to create complexities impossible to achieve otherwise, is Steele’s obsessive interest. Born in Milan, Italy, Steele considers herself a Caribbean artist, as the light and the environment of the Caribbean have profoundly affected her work.

In 2000, Steele exhibited ‘Fractal Art’ in Jamaica. Art based on fractals, or images that are arrived at by mathematical calculations on the computer, was a concept new to Jamaica and to the Caribbean. In her own words, “Activity in the Forest was produced by layering the background with three different images. Then I superimposed three lsystem images which I transformed in various ways.”

Last July, Steele was hosted by the Embassy of Mexico in Saint Lucia. Her exhibition “Methaphoric Reveries” was held at the Octavio Paz-Derek Walcott Exhibition Hall. Of the Trinidad exhibition, veteran arts writer Anne Hilton  called ‘Activity in the Forest’ a piece she could well live with, “finding something, some creature or plant anew each time I see it.” Hilton wrote about Steele’s intriguing fractal art images in the Monday 5 May edition of Newsday, http://www.newsday.co.tt/features/0,194317.html.

Steele’s “The Brilliance of Labour” closed on Saturday 10 May. 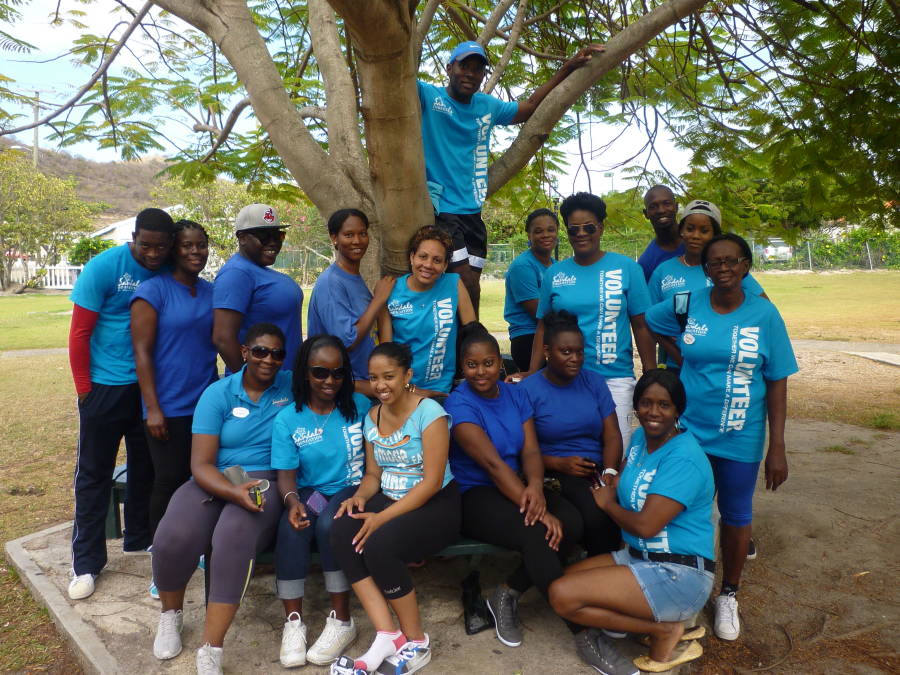