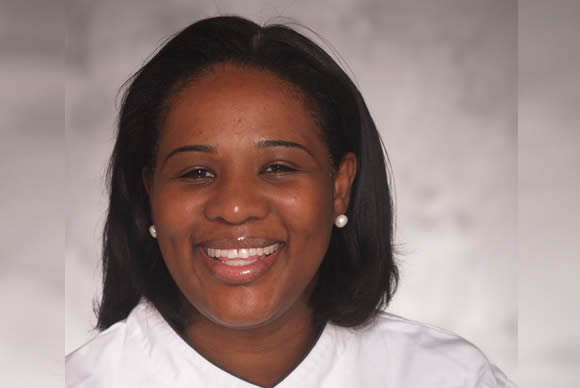 Caribbean Week New York is organised by the Caribbean Tourism Organization (CTO) and is supported by several US and Caribbean entities, and over 20 Caribbean countries, including Grenada.

La Crette and the other featured chefs were chosen for their professional excellence and for their determination to use traditional Caribbean ingredients and recipes. Sylma Brown, head of the CTO’s New York office, believes Caribbean cuisine is a very marketable aspect of Caribbean tourism. As a result, culinary classes, demonstrations and lessons have been incorporated into this year’s schedule.

According to the CTO’s site, “Chef Yvette Michelle LaCrette caught her passion to cook from her grandmother – one of Grenada’s most sought after cooks. After technical training at the Institute of Culinary Education she worked at New York’s famed Le Madri Restaurant and served as Chef de Cuisine at Negril Village. She later became supermodel Naomi Campbell’s personal chef and currently runs her own catering company. LaCrette is the go-to-chef for many Caribbean countries for official events in New York and the United Nations.”