The function will be held at the Paraclete Government School. Expected to address the meeting are executive members of the Party including Chairman Gregory Bowen, Political leader Dr Keith Mitchell and General Secretary Roland Bhola.

Public Relations Officer Terry Forrester said that the party has many other endorsement meetings but the one for David who in 2003 and 2008 represented the Town of St George’s constituency as a candidate for the National Democratic Congress is making the news because of his background.

“There you have someone who was a significant executive member of the opposition and now he has decided to move on with his political life, following his expulsion from the NDC. This meeting is to officially welcome him to our party,” Forrester explained.

David was among a number of NDC stalwarts who were expelled from the party when delegates at its 30 September 2012 Annual Convention voted and agreed by resolution to take such action. Others included Glynnis Roberts, Karl Hood, Chester Humphrey and Stanford Simon.

Since the NNP won the 19 February 2013 General Elections a number those expel has openly declared they support for the ruling NNP and have received Government appointments. Karl Hood is presently Grenada Ambassador to China, and David himself is Government Senior Advisor on Latin American and Caribbean Affairs, in the Ministry of Foreign Affairs.

Assistant Public Relations Officer for the NDC, Randal Robinson, commenting on the decision by David to formally join the NNP said, “Peter David is a citizen of Grenada and has a right to associate with whomever he wishes.” 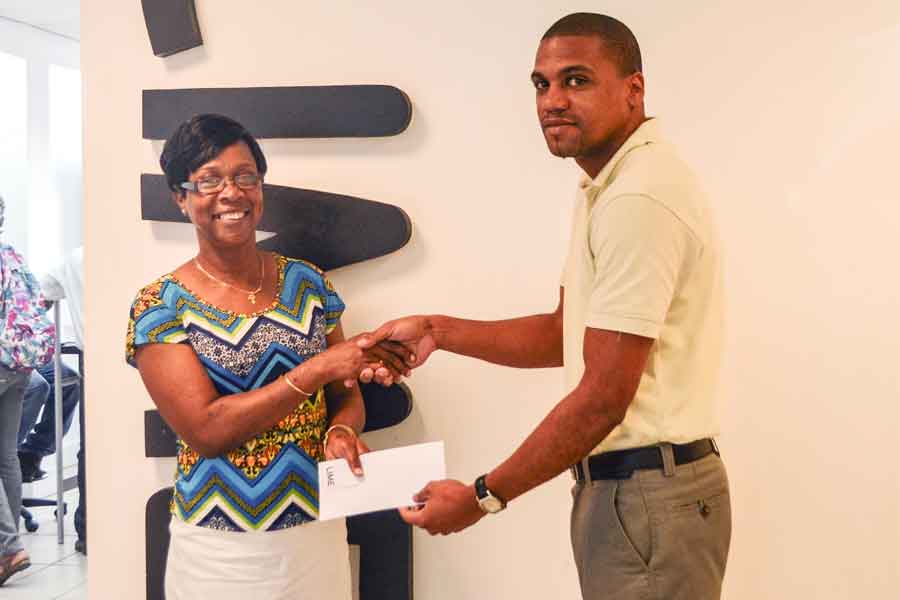