Trade union veteran and former labour senator Chester Humphrey, who was booed by some workers at this year’s May Day rally, alleges that the jeering was politically instigated from inside the labour movement itself. It was “politics” and “it was organised and instigated,” said Humphrey.

“Prior to May Day, a friend of mine, Swinton Lambert, called me to tell me that he had a discussion with Justin Campbell, who is president of the Bank and General Workers’ Union, who told him that they were coming on May Day to deal with me,’’ Humphrey is quoted as saying in an exclusive interview with Caribupdate, a Grenada Weekly.

“It is well known that Justin is a sympathiser and an activist supporter of the [National Democratic] Congress. So, it was not a spontaneous matter; it was organised and instigated. And there is sufficient evidence that satisfies me that some of that instigation came from within the labour movement at the leadership level,” Humphrey charged.

Humphrey is the president-general of Grenada’s Grenada Technical and Allied Workers Union (GTAWU), and secretary-general of the Caribbean Congress of Labour.

In the newspaper interview, Humphrey said that among some his Grenada Trades’ Union Council (GTUC) colleagues he is “no longer popular” as he used to be when he was a member of the National Democratic Congress (NDC), and openly opposed the New National Party (NNP) of Dr Keith Mitchell during his 13-year reign as prime minister from 1995 to 2008.

In September 2012, Humphrey and nine others were expelled from the NDC, which then suffered a humiliating 15-0 defeat by the NNP in February 2013.

Humphrey has been very critical of the NDC and its leader Nazim Burke, and says he is willing to cooperate with the NNP Government in any project he believes is in the best interest of Grenada. “I’m not doing the political work that they [NDC] expect me to do,” said Humphrey. “I am about Project Grenada. If the government does something that I see is positive, I will support it. But I would not be a condemnatory spokesman as I used to be for 13 years.”

The government, in an attempt to reduce Grenada’s indebtedness and improve the country’s financial and economic situation, is implementing what it describes as a Home-Grown Structural Adjustment Programme (SAP). The programme has the backing of the International Monetary Fund (IMF), and the government has been seeking local support from trade unions and non-governmental organisations.

Humphrey claims that there is a strategy among some GTUC members to ensure the failure of the SAP. “I cannot subscribe to a political strategy which says ensure that the current government fails in the structural adjustment programme. That’s the essence of the strategy. They may talk cooperation. But the essence of the strategy, as I see it, is to make sure the programme fails; because if it fails, people will be hurt and lose jobs, and at the next election, I would be re-elected to office. Now, I cannot subscribe my trade union principles to that strategy. My question to those who promote that strategy is, what happens to the workers?”

NOW Grenada is not responsible for the opinions, statements or media content presented by contributors. In case of abuse, click here to report.
Tags: humphreylabourmay dayprojecttradeunion
Next Post 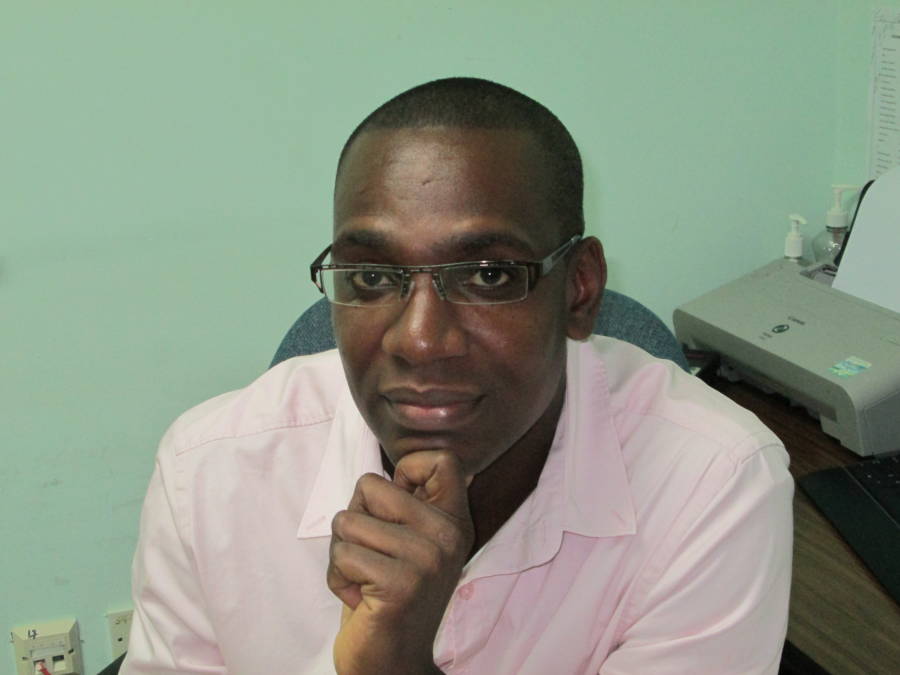