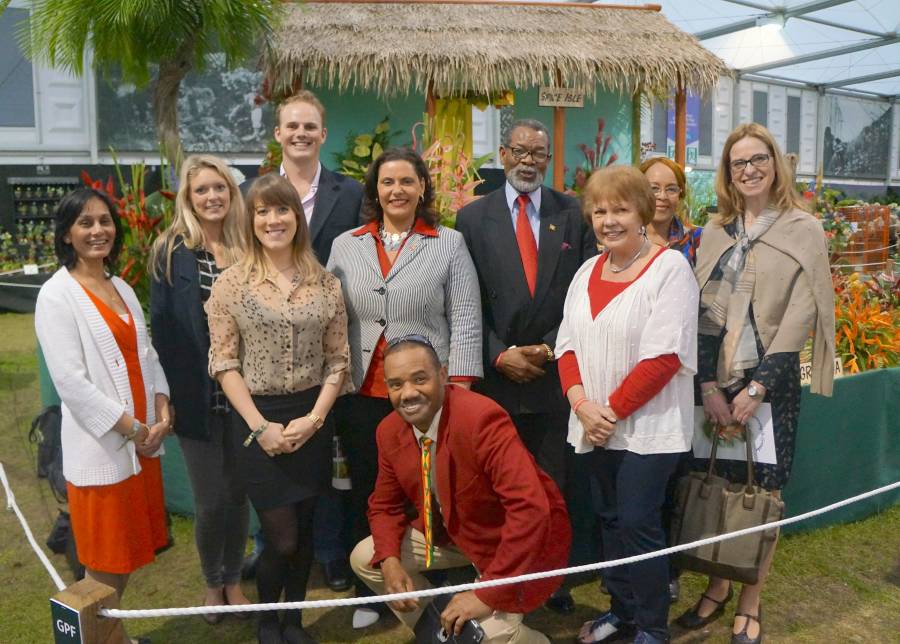 Pure Grenada in the UK

Pure Grenada in the UK

Minister of Tourism and Civil Aviation, Hon. Alexandra Otway-Noel visited London during the week 19 to 23 May to hold discussions with airlines and investors; to support the efforts of the Grenada at Chelsea team at RHS Chelsea Flower Show; and to be a guest at the WINDREF Fundraising Dinner.

Suzanne says this year’s display is a tribute to Kim Henry, one of the Grenada-based team, who died suddenly in 2012: “Kim was an enthusiastic team member who was with us for four years and made her mark, embracing all aspects of exhibiting with her zeal and efficiency. Our exhibit is also a landmark as 2014 is the 40th anniversary of Grenada’s independence.”

Meetings held by the Minister with British Airways, Virgin Atlantic and Virgin Holidays were very productive and the Minister expressed her thanks on behalf of the country for both airlines’ on-going support.

One of the highlights of the week was the hosting of a media event for twenty journalists at the RHS Chelsea Show ground. Media attending included the The Sunday Times, Sunday Mirror, Mail on Sunday, Food & Travel, The Arbuturian, Waitrose Kitchen and ITV This Morning.

A variety of investment meetings also took place to strengthen the island’s tourism infrastructure in the coming years.

NOW Grenada is not responsible for the opinions, statements or media content presented by contributors. In case of abuse, click here to report.
Tags: airlinealexandra otway-noelbusinesschelseaflowerforeignindependenceinvestmentpure grenadatourismwindref
Next Post 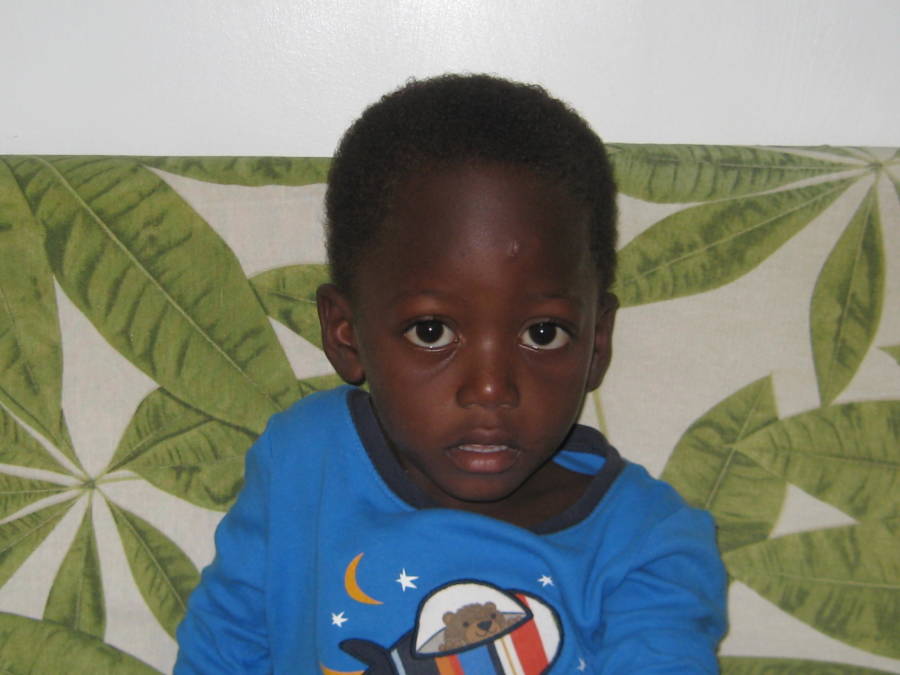