RGPF Attacked Responding To A Report Of Fighting

RGPF Attacked Responding To A Report Of Fighting

Offenders who assault or obstruct a police officer can expect to be charged. Acting Commissioner of Police Winston James wishes to remind the general public that it is their responsibility to cooperate with Royal Grenada Police Force (RGPF) officers during the execution of their duties.

On Wednesday 14 May 2014 members of the RGPF were attacked during a response to a report of fighting in Grand Mal, St George, sometime after 5:00 pm. The incident resulted in harm to one officer and damage to property.

Commissioner James warns that the RGPF will be taking a tough stance against offenders who assault or obstruct officers carrying out their duties. “It’s unacceptable. We will aim to prosecute any person who assaults or obstructs a police officer executing his/her lawful duties.”

The public is encouraged to refrain from hindering the police in the lawful execution of their duties and acts of violence towards law enforcement officers.

NOW Grenada is not responsible for the opinions, statements or media content presented by contributors. In case of abuse, click here to report.
Tags: fightinggrand malpolicergpf
Next Post 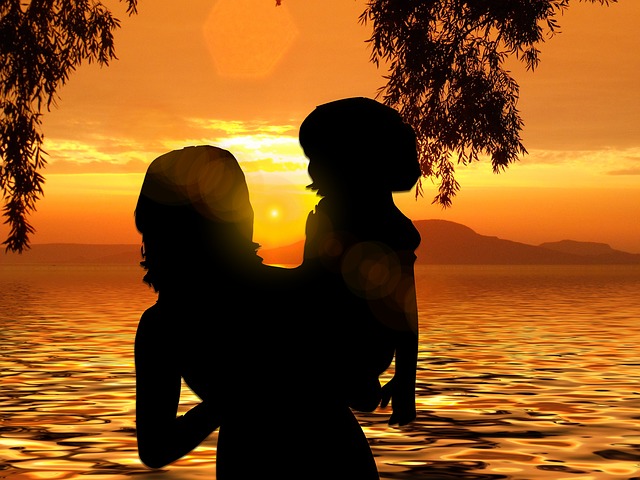 Today Is International Day of Families