Sentinel, as the mouth-piece of The Willie Redhead Foundation, does not usually comment on the function of government ministers or their performances in their ministries. However, the recent appointment by the Prime Minister of Senator Hood as a full minister with the portfolio of CULTURE ONLY, is in our view an indication of a philosophical shift in the thinking of the present administration. We therefore make this article an exception to our policy, and offer our congratulations to Minister Hood.

The Foundation has for almost two decades been advocating that culture is an essential component in the planning of national development especially in small “developing” third world countries like Grenada. The recognition and inclusion of this important element of national life in the developmental process could make a significant contribution to our economic wellbeing, as well as our sense of identity. This, it seems, is now being understood. Perhaps the abundance of our creative energy will now be harnessed and utilised, and our cultural assets, both tangible and intangible will now be preserved, recorded and documented. Given benign neglect in the case of our built heritage which was/is allowed to decay, and in some cases deliberately demolished to make way for modern buildings of a far lesser aesthetic value, attention to our rich cultural heritage in both its tangible and intangible forms can only be greeted as a new and welcomed era in the progress of Grenadian nationhood.

Besides Carnival and Calypso and Soca, Grenada is blessed with an abundance of traditional cultural assets, such as folk dance, festivals and music. A part of our traditional culture is our Georgian buildings together with our traditional houses, bridges and remnants of our industrial past, including such as sugar factories with attendant windmills, aqueducts, and wells. Our Georgian buildings are the envy of many of our sister Caribbean islands. We would therefore like to recommend to our new Minister for Culture that she contemplate the holding of a national cultural heritage symposium which would review all the efforts at writing a National Cultural Policy and, informed by these and new ideas, concretise once and for all a dynamic working formula to situate culture and cultural industry on the agenda of our national development as a potential contributor to our GDP.

In a Sentinel article published in the print media and on Grenada Broadcast dated April 25/26, 2014 entitled “tWRF meets with GG to move York House Restoration forward,” mention is made of two outstanding and distinguished Grenadians ladies: namely our Governor General and Senator Brenda Hood, then junior minister for culture. Minister Hood, today as full Minister for Culture, the Foundation is again soliciting your support of the restoration of York House as a premier heritage site in our capital city and our efforts to maintain the status accorded to it by the Organization of America States (OAS) in 1988, as well as our quest to have St George’s placed expeditiously on the list of UNESCO heritage sites.

Many times in the past, there have been efforts made by UNESCO personnel visiting Grenada, with a view to having either the town of St George or the Fortifications surrounding the town or both, to be on the UNESCO heritage list. Unfortunately, so far, our governments appear either unable or unwilling to adhere to or implement the required criteria required before such listing can be achieved. We have also seen unwillingness to restore Fort George, Government House, York House, and the Public Library building. The current work in the Market Square in St George’s is disappointing in that little importance was given to incorporating the rich history of that site into its “modernisation.” It is the hope that under the watch of Senator Hood we will correct the mistakes of the past, and cause our built heritage to become one of the major jewels in the crown of Grenada. Perhaps we could study the Bridgetown (Barbados) initiative and see what could be learnt in order to replicate their achievement.

In conclusion, the Foundation would like to offer its assistance in the “humongous” task which lies ahead in formulating a cultural heritage policy, and the tremendous effort required by all stakeholders in its implementation. Time is not in our favour. The sooner we can begin in earnest, the sooner would be the financial and other rewards, which could have exponential possibilities in creating Grenada as a Caribbean Centre for Culture and higher human expectations.

NOW Grenada is not responsible for the opinions, statements or media content presented by contributors. In case of abuse, click here to report.
Tags: culturehoodsentineltwrfunescowillie redhead
Next Post 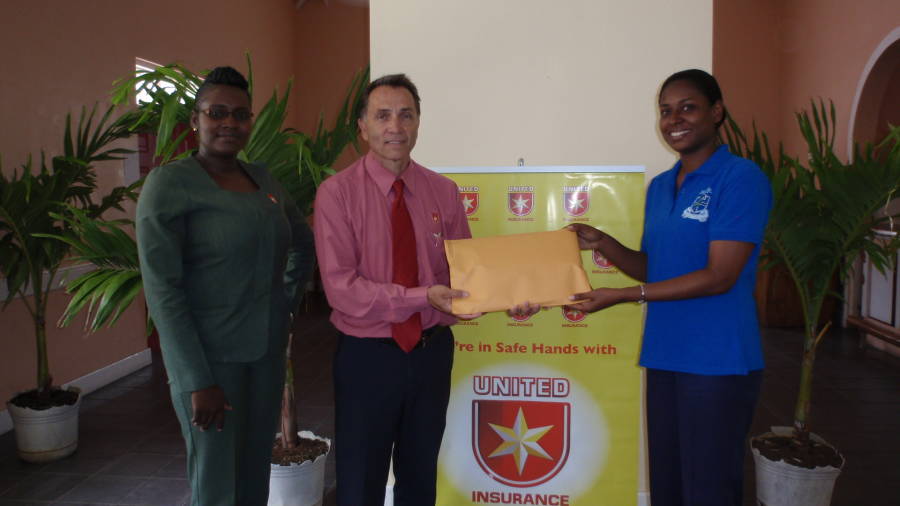