On 30 April, 2014, I was a guest on a Caribvision call-in show, talking about taxation and the Caribbean airline industry. I got a few things off my chest.

Unfortunately, what passes for bandwidth here in Grenada didn’t allow Caribvision to connect with me through Skype, so we had to resort to the phone and the old cat–in–the–hat photo. The panel consisted of Neville Boxhill from the Caribbean Tourism Organization (CTO), a Barbadian economist Ryan Straughn, and the new CEO of LIAT, Mr Evans.

By the time I was patched in, they had done an excellent job in laying out the facts of the case; my contribution to the statistical debate would have been the table below. As it was they couldn’t show it because of “technical reasons” but that didn’t matter because their numbers demonstrated the point just as well:

I didn’t know how much time I had allotted or when they would pull the plug, so I just ran through all the things I had on my chest, machine-gun style. These are the main points I made — or if I didn’t, I meant to!

NOW Grenada is not responsible for the opinions, statements or media content presented by contributors. In case of abuse, click here to report.
Tags: airlinebrian samuelcalcaribbeanliattaxtourismtravel
Next Post 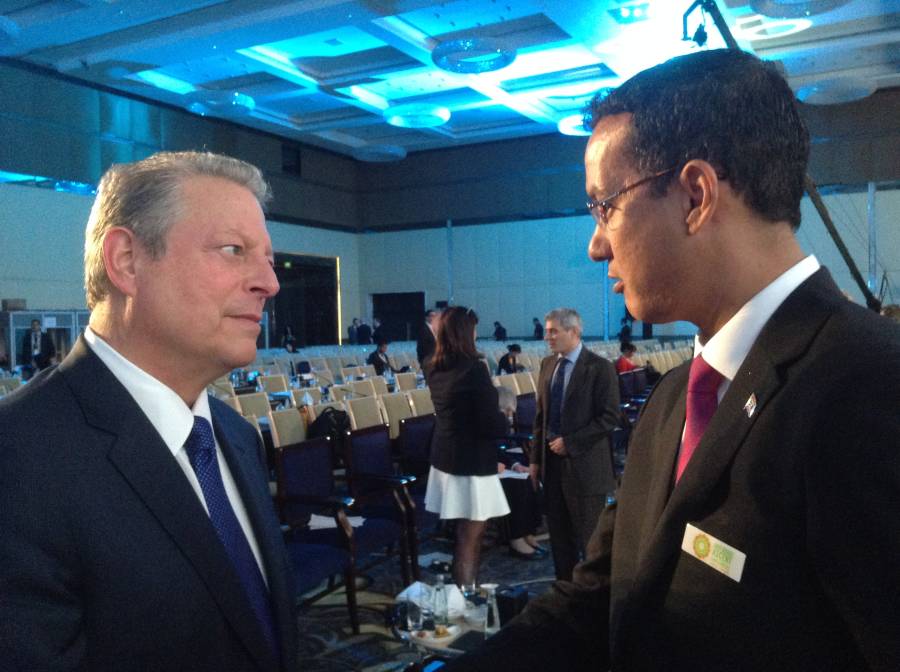