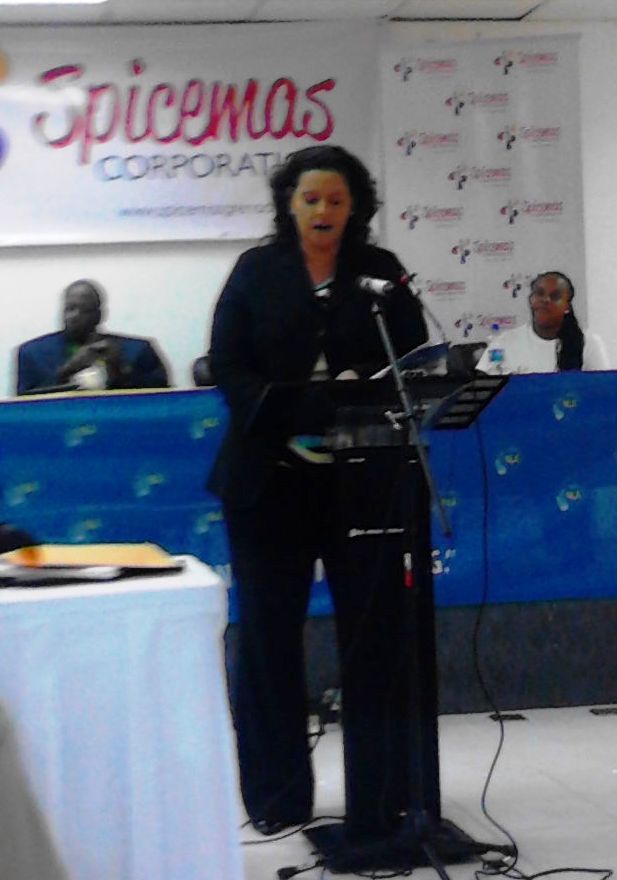 The Grenada Tourism Authority (GTA) is collaborating with the Spicemas Corporation (SMC) to launch Grenada’s carnival in Trinidad. According to Rudi Grant, Chief Executive Officer GTA, it will cost US$20,000 to facilitate the promotion.

The Trinidad launch is scheduled to take place today Friday 9 May. A delegation of representatives from the GTA, SMC as well as entertainers, will engage in the promotional activity aimed at luring more Trinidadians to Grenada for Spicemas 2014.

“Trinidad is our biggest regional market and this promotion is aimed at increasing it,” said Grant at the launch of Spicemas last Tuesday. He said that more than 50% of regional visitors who come to Grenada for carnival, are from Trinidad. The launch will see a presentation with media, travel and tour operators.

“It is geared towards the travel industry, so we will be speaking with travel agents and tour operators, and we will tell them about all the attributes of Pure Grenada,” said Culture Minister Alexandra Otway-Noel.

Grenada’s carnival will officially launch on 31 May with cultural activities that will showcase all aspects of the carnival. Following the launch, there will be a number of private promoter events organised as part of the build up for the final days. Grenada’s carnival climaxes the second Monday and Tuesday in August.

In her remarks to launch Spicemas 2014, Otway-Noel called on the public to come out and participate in all carnival events as, Spicemas contributes immensely to the economy. “Spicemas should not only be about money” she said, declaring that for 2014, it will be Pure fun! Pure Carnival! Pure Grenada!

The new venue for carnival will be the Roy St John’s Playing field in Tanteen. Alister Bain, Chairman of SMC said that converting the playing field to host the celebrations will not be an added cost, as there is not a rental fee to use the facility, as it belongs to government.

“The rental fee that we paid to the National Stadium will now be used to prepare the location. So it will cost us the same as if we were renting the stadium,” he said Alister Bain. Amanda Smith, General Manager of the SMC said that all promoters who plan to have activities during the two month carnival period should contact the office to discuss their activity.

NOW Grenada is not responsible for the opinions, statements or media content presented by contributors. In case of abuse, click here to report.
Tags: carnivalgrenadalaunchspicemastrinidad
Next Post 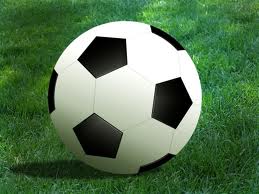