A concerned citizen approached me a couple weeks ago, and suggested that we in these Spice Isles are like a people in detention – just waiting and hoping and many on their knees praying for release – but no one in authority even suggesting for how much longer we will have to wait.

The person knew that I was one of the detainees, who were picked up by the PRG Regime and held at Richmond Hill Prison, or Hope Vale Detention Camp indefinitely, with no charge or trial for any wrong doing.

And many spent over three years in detention before we were released by the troops, sent into Grenada by the late President Ronald Reagan of the USA.

We cannot expect to get that kind of release in our current situation, but a whole lot of our people are praying that some good Samaritans in the persons of investors or money lenders will sooner than later, come our way to help in easing up the financial crisis we are facing on a daily basis.

It is very obvious that such persons will not come to our rescue or assistance, without the invitation of the government in control, and after in-depth negotiations with the controllers, about terms and conditions on the way ahead.

But we are into the second year of the total winners in control – and so far nothing is being said about those promised Investors, and that most definitely had a whole lot to do with the Winners Success at the Polls.

The IMF minor assistance, after the controllers  agreed to a Structural Adjustment Program (SAP) for the next three years that will not take us anywhere, and the promise of another 100 Million from other lenders will help to some extent, but again not very much in our present situation.

We already have a national debt of 2.4 Billion Dollars, and according to the controllers nothing has been paid towards reducing that debt for years. So now that we are going to increase it by another 100 Million, I fail to see how those in control will be able to pay anything to reduce it anytime soon.

Against that background, therefore, we need those foreign investors that the NNP Leader was boasting he had in waiting during the Election Campaign last year, and which won his party all the seats in our Parliament for the next four years.

And there can be no doubting that the most urgent need in our country for years now is the provision of jobs, and from all appearances that need is becoming a whole lot worse as the months move into years, and more young folks finish their school days and join the unemployment queues.

And on the subject of young folks and their need for jobs: the government started the “Imani” programme some months ago, and a good number of young people were placed in firms, business houses and in some government departments for training, and they are being paid a small monthly allowance to help them with travelling and meals and clothing for the workplaces.

From the reports I got, in talking to many of them, the programme was very welcome and those chosen, were making good use of the opportunities.

Lately I heard that some opposition people were complaining that the whole scheme was only intended for NNP supporters’ youngsters and no others, and that it should be discontinued.

Quite a number of young folks whose parents are not NNP supporters have been chosen and are receiving training and making the most of it; so if even there are more young ones from NNP families, they all need the training and the small stipend to help them in these hard times, and the opposition objections should be ignored, and the scheme continued, with a good measure of fairness all round.

But overall the waiting game is ongoing, and those in dire need continue to live in the hope that sooner rather than very much later, things will change for the better.

Of course the change cannot be like the rescue mission, which was sent in by the US President to free Grenadians from detention in 1983.

The pressure and the tension our people were labouring under in those days were very different from what is existing nowadays.

And while we are in need of financial assistance from outside sources, to get over our economic problems and put people back at work, that process will take a very much longer period to put it in motion before we begin to see any positive results.

But we have to live and hope that sooner than later some changes will begin to come on stream.

NOW Grenada is not responsible for the opinions, statements or media content presented by contributors. In case of abuse, click here to report.
Tags: debtimanilloyd noelsapstructural adjustment programme
Next Post 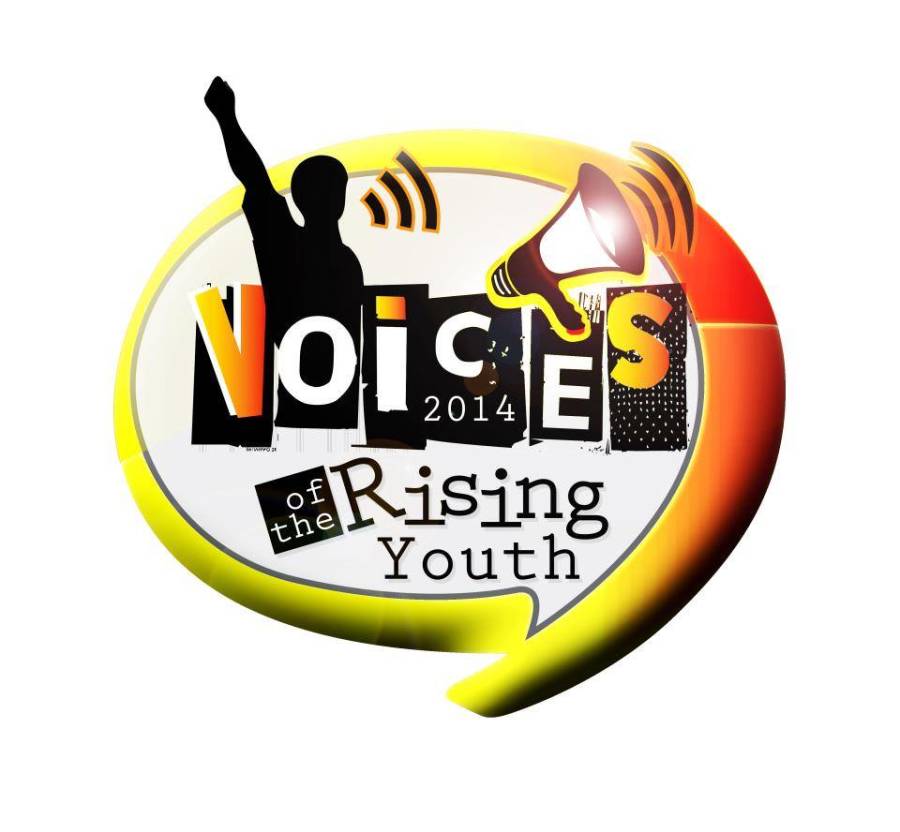 Youth At It Again!