All Not Well At The Top

All Not Well At The Top

The old saying that “uneasy lies the head that wears a Crown” seems to be affecting those in control in these troubling times, and we could be heading for some major changes in the coming months, by the sounds coming through the grapevine in recent days.

The controllers are not saying much, and very little is happening in our public affairs, despite the many promises we heard so much about, from the winners before and after the elections.

In the news last week, the PM was saying that the Citizenship By Investment programme is very much alive, and a whole lot of applications are in the pipeline awaiting approval.

The Constitution Reform Committee has been meeting to prepare a draft for government consideration, and eventually for approval by the people at the polls in a National Referendum.

The PM also made reference to the very long period since the roads maintenance workers have been called out to do any work on the roads, and he expressed concern on the matter, because he is aware of those workers dependence on that form of employment to take care of their families.

He did not give any details about what projects the investors were interested in getting involved, nor from which countries any of them will be coming from; so we have to wait in the dark as it were, until the new citizens start arriving, before we can know what other nationalities will be our fellow Grenadian citizens.

We are also hearing tit bits about going in the Caribbean Court of Justice (CCJ), and at the same time abolishing appeals to the Privy Council in England.

It seems that the amended constitution, will be abolishing our membership of the British Commonwealth of Nations, and the Queen as our Head of State, and we will become a republican state with our own President as the Head of State.

As to which other nation state we will be owing allegiance to, and by what means, the amended constitution will no doubt be laying this out in due course, for approval by the voters.

If and when all the foregoing takes place, it will be like starting all over again as an independent nation state, and as a people we will have to come to terms with the new conditions and new leaders.

How our people will respond and or react to the foregoing, only time and the eventual result will determine in due course. But the national leaders in the different parties or other organisations, do have a duty and solemn responsibility, to come to the people’s assistance, with valid information and explanation about what can result if and when those changes are made.

It is well known and must be expected that certain persons or groups will have their own preferences for their particular reasons. But at the end of the day and the eventual outcome, all those who survive will have to live under the same prevailing conditions, unless a whole lot of them can move out to other countries to spend their last days.

As things stand, regarding the movement of people from their own countries, to settle in other places for some time now for whatever reasons, that mode of operation has more or less ceased to exist worldwide, so we have to take whatever is handed down by the controllers and make the most of it as best we can.

It will not be easy sailing for a whole lot of people and families, and the eventual outcome can produce serious disturbances up and down the countryside.

But while the above actions and changes are ongoing, there are also rumours of deep discussion among the controlling group, about widespread changes at the level of the heads of those holding constitutional positions nationwide.

This could be in anticipation of the expected revised constitution, and the new roles those in the top positions would have to play, when we become a republican state and whatever else is in the making.

If the changes rumoured do take place sooner than later, we could be seeing a new governor general, and new persons at the senate head and speaker of the lower house of Parliament.

There may also be some move around among the cabinet ministers, as the changes come into operation. All these changes are in the hands of the controllers. So we can only wait to see who goes where, and who replaces the old heads.

NOW Grenada is not responsible for the opinions, statements or media content presented by contributors. In case of abuse, click here to report.
Tags: ccjconstitutioncourtlloyd noelparliamentprivy councilreformsenate
Next Post 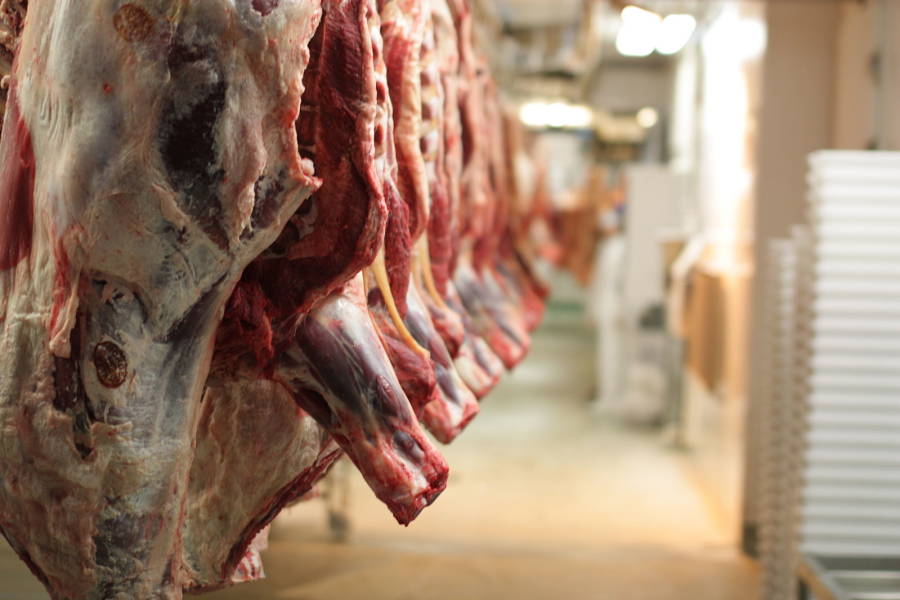 Mirabeau To Have Cutting Edge Abattoir