What’s In A Name? (Reviewing The Constitution)

What’s In A Name? (Reviewing The Constitution)

Whilst Grenada is in the process of reviewing the Constitution, a suggestion has been made by some that the name of the state should be changed and that the new name should be inserted in the Constitution. The most popular of the new names suggested seems to be: “Grenada, Carriacou and Petite Martinique.” This name change would be in accordance with the calypso coming out from Carriacou, saying “Put we name on the passport too.” It is argued that the change of name would give the inhabitants of Carriacou and Petit Martinique, a sense of belonging to the state.

The Grenada Constitution itself does not directly provide for a name to be given to the state that we refer to as Grenada. However section 111(15) of the Constitution provides that the Interpretation Act, 1889 shall apply with the necessary adaptations, for the purpose of interpreting the Constitution. This Act has been superseded by the Interpretation and General Provisions Act in which section 3 defines “Grenada” as the state which includes Carriacou, Petite Martinique and adjacent islands, and all territorial waters adjacent thereto. The question to be asked therefore is: Is it necessary to change the name of the state as has been suggested?

In Shakespeare’s play “Romeo and Juliet,” Juliet said to Romeo, “What’s in a name? That which we call a rose by any other name would smell as sweet.” Did Juliet get it right when she insinuated that a name means nothing? Over the years many movie actors changed their original names to new names for various reasons. Some wanted more “catchy” names as their original ones were too ordinary or too difficult to pronounce. There were changes from Norma Jeane Baker to Marilyn Monroe, Issur Danielovich to Kirk Douglas, Roy Scherer Jr to Rock Hudson, Eric Bishop to Jamie Foxx and Caryn Johnson to Whoopie Goldberg.

Many countries over the years also have had name changes such as British Honduras to Belize, East Pakistan to Bangladesh, Gold Coast to Ghana and Ceylon to Sri Lanka. When countries change their names it is not for want of having a “catchy” name, but oftentimes it is because of the political leverage that the new names provide. Names therefore mean something. They evoke subliminal messages. It is important therefore that one gives serious consideration to any name that one settles upon.

Will it be only for the political leverage that the name of the state of Grenada should be changed? The island of Grenada itself has just a little over 90,000 people, Carriacou has just about 10,000 and Petit Martinique has about 900! Is it necessary to have the names of these three islands making up the official name of the state? It definitely would have been most clumsy if the state of St Vincent and the Grenadines included all the 15 Grenadine islands in its official name: Canouan, Bequia, Union Island, Mustique, Mayreau, Palm Island and the others!

All the other combined names of states in the Caribbean are double names such as St Kitts and Nevis, Antigua and Barbuda, Trinidad and Tobago. The suggested new name for Grenada involves a triple name combination! Consideration would therefore have to be given as to whether or not the new name would be too clumsy to be bandied about. How far do we go? Will a change of name to what has been suggested be a millstone around our necks for centuries to come?

What’s in a name? Is it unimportant? Did Juliet get it right? It is most incumbent on Grenadians that we do get it right. Will it be Grenada or Grenada, Carriacou and Petite Martinique?

NOW Grenada is not responsible for the opinions, statements or media content presented by contributors. In case of abuse, click here to report.
Tags: constitutionnamestate
Next Post 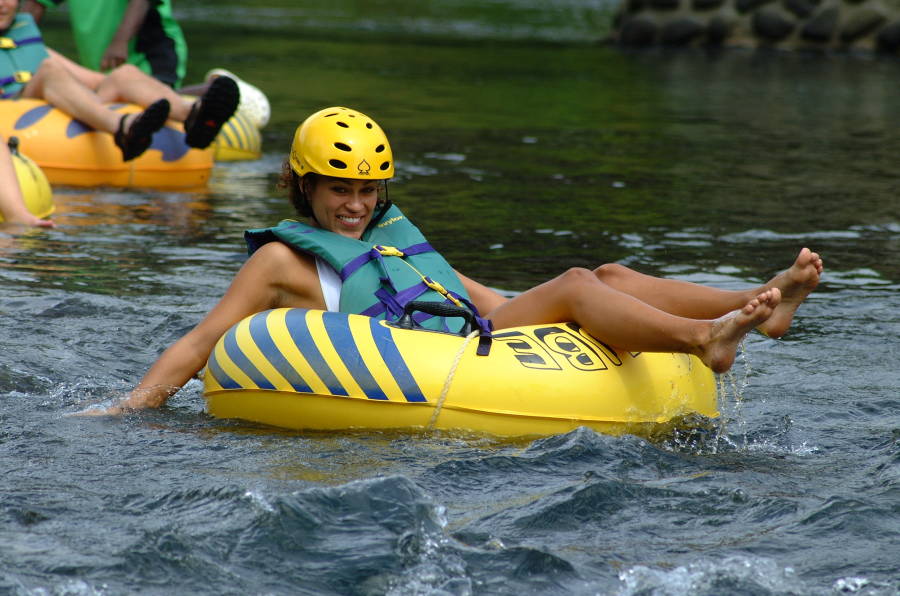 The Grenada Tourism Authority is Forging Ahead