The Grenada Technical and Allied Workers’ Union (GTAWU), has learnt with extreme consternation the suggestions coming from the Government of Grenada that it would seek a ‘hair cut’ in the state’s debt to NIS, said a statement from the union. TAWU has said that it is not in support of the proposal from government to seek a reduction in debt to NIS, the National Insurance Scheme, under the same terms and conditions that is proposed to international creditors.

In a statement, GTAWU said that it cannot and will not support this request. “Our union understands the fiscal difficulties faced by the state and the challenges that confront the country, but the debt to the NIS cannot be equated to the debt to the commercial banks or other financial institutions.” The statement explained that workers are already making great sacrifices by the payment of increased taxation, as family income continues to fall and the unemployment rate continues to rise.

The union said that it is not opposed to a renegotiation of the payment schedule of the debt, bearing in mind that the first time in the NIS history the benefit expenditure is in excess of cash contribution. Describing the NIS as sacred territory, the union called on the Grenada Trades’ Union Council to resolutely resist all attempts to cut government indebtedness to the NIS. “Our union believes that the proposal made by government is misguided, and we repeat our objection to any such attempt.”

“There is need to have equity with all lenders,” said business sector representative in the Senate Christopher De Allie. He believes that government is taking the right approach, because it will be unfair to ask international creditors for a hair cut and not local lenders.

During the question and answer segment of the weekly post Cabinet briefing yesterday, Communications and Works Minister Gregory Bowen confirmed that government, as part of its debt restructuring initiative, has approached the NIS to accept a reduced amount on the money government owes. The undisclosed debt is mainly workers’ contributions that government has failed to pay over the years. 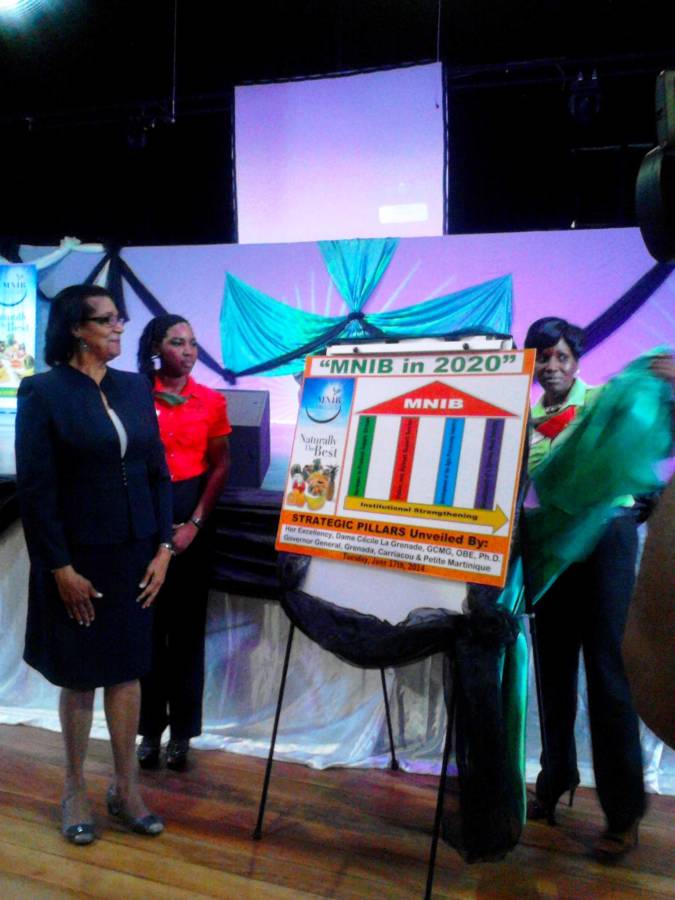