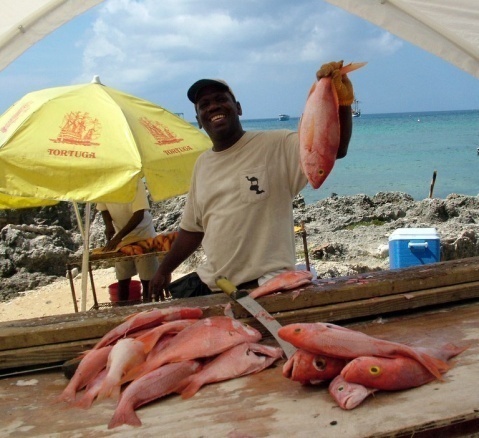 According to the Convention on Biological Diversity, islands are not only home to 600 million people but also to numerous ecosystems, from mountain forests to wetlands, mangroves and coral reefs which are extremely important because they provide many of the resources that support economies and livelihoods. This year as the world celebrates Island Biodiversity, UNEP CEP wants to know what biodiversity looks like through your eyes.

The competition complements this year’s IBD theme of Island Biodiversity by raising awareness and celebrating the beauty, uniqueness and importance of our islands’ natural resources through images.

It is open to interested persons of all ages, whether professional or amateur. Photos will be judged on originality, beauty and ability to capture the theme. Entrants can submit their photos to [email protected] by 31 July, 2014.

Winners will be announced on 15 August, 2014. The winning photos will be featured in the 2015 UNEP CEP Calendar and future UNEP CEP publications with full credit given to the photographer. For further details on submission requirements visit the UNEP CEP website or www.cep.unep.org. 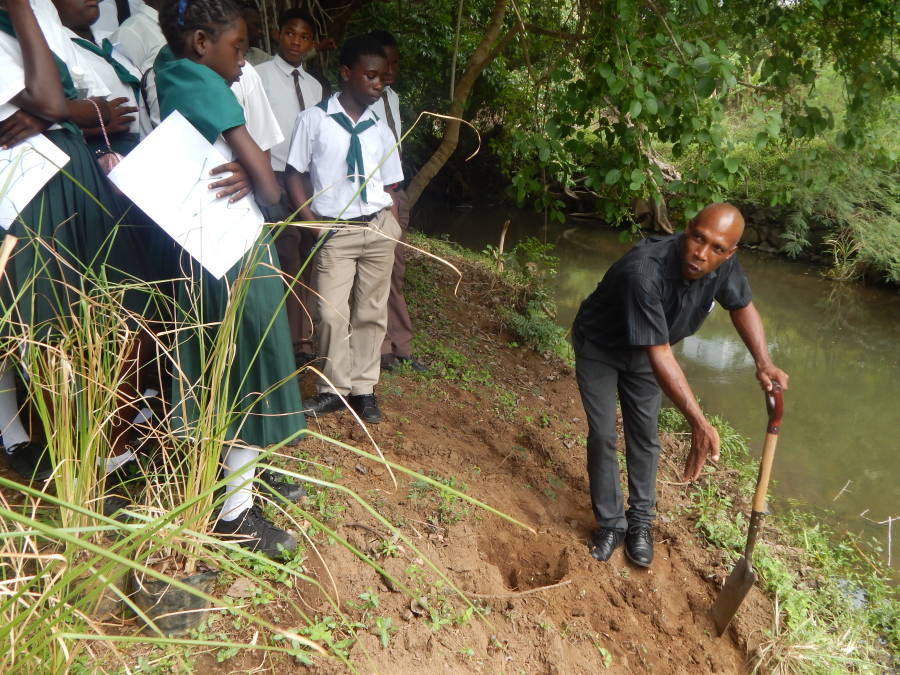 Love The Land You Live On