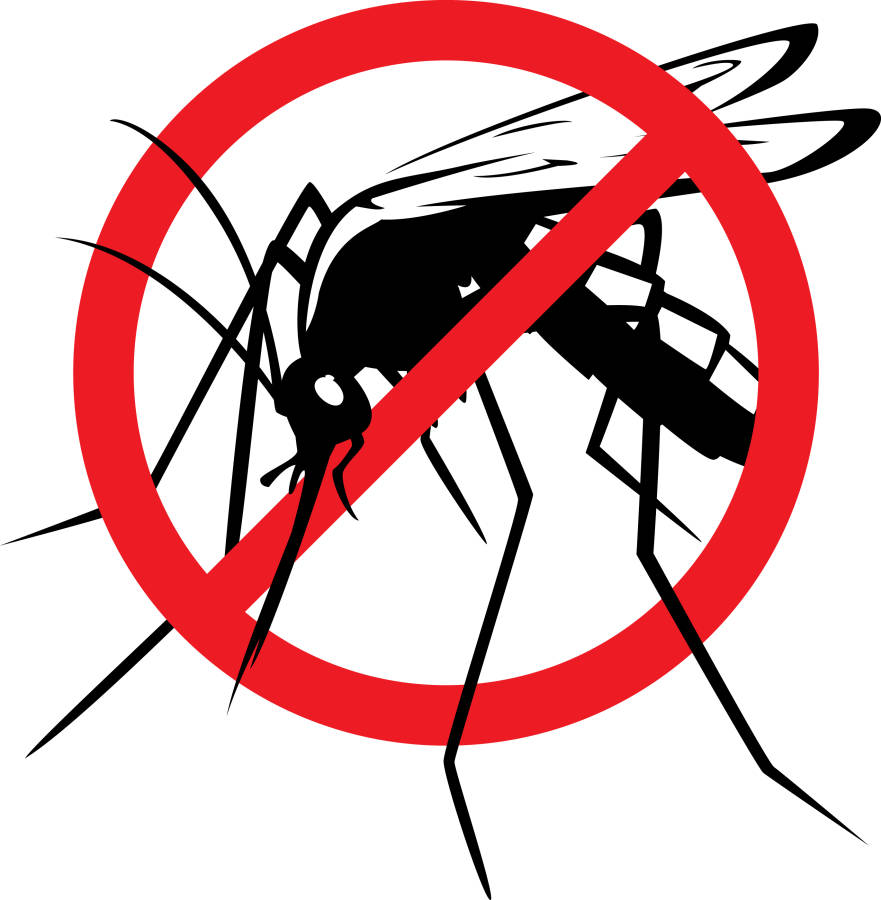 Health Authorities are enforcing a 62 year old legislation to combat mosquito breeding. The confirmation of 5 cases of Chikungunya in the state, has pushed health authorities to enforce a 1952 law which makes its mandatory for home and business owners to get rid of all forms of containers that can cause the continuous breeding of mosquitoes.

Called the Mosquito Destruction Act it came into effect on 28 June 1952, when Grenada was still a British Colony and some 22 years before Grenada gained Independence.

In a continuously running public service announcement aired on radio stations, the Ministry of Health warns the public that failure to keep their surroundings clean can result in Health Sanitation Officers taking legal proceedings, in accordance with the Mosquito Destruction Act.

According to the regulations evidence of offense is ‘the presence of mosquito larvae in any collection of water on premises shall be evidence that the provisions of the last two preceding regulations have not been obeyed.’

Last week health authorities in Grenada confirmed that there are 5 cases of Chikungunya, presently confined to two small communities in Carriacou. A ministerial statement reminds persons to be vigilant in combating the threat of Chikungunya Virus. “With this new development, we continue to appeal to the public to cooperate with us and to do their part in combating the spread of this virus said a statement from the Ministry which called on the general public to:

3. Wear long sleeves and long pants especially in the night

4. Most importantly to clean your surroundings to eliminate breeding sites for mosquitoes.

5. Equip your doors and windows with mosquito screens.

Chief Medical Officer, Dr George Mitchell said it is very important that the general public adopt these guidelines as they do have significant impact on interrupting the life cycle of the vector and the proliferation of the virus. He said that besides the Mosquito Destruction Act, the ministry has powers under the Anti Litter Act. Efforts will be made to have them enforced through the sanitation officers.

Since Chikungunya was first identified in the region in December 2013, there have been more than 100,000 suspected cases and almost 5000 confirmed cases.